Be a tourist in your town 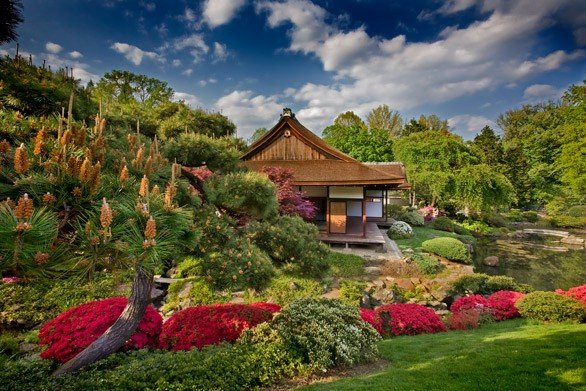 Philadelphia has been abuzz lately with positive press. It's being called an up-and-coming, underrated tourist destination; and a more manageable, but an equally magical city compared to its sister rival, New York.

Earlier this year, Travel and Leisure declared Philadelphia America’s next foodie haven and The New York Times ranked the city third on its list of 52 places to visit in 2015.

But sometimes we fail to appreciate what we have, and when the warmer weather and wanderlust hit us, Philadelphians flock to the shore or start breaking open our piggy banks and planning far off and expensive adventures to cities that, frankly, just aren’t as awesome as ours.

This summer, make it a goal to take advantage of some of what Philly has to offer beyond the tour guide check list, by exploring some off-the-beaten-path, hidden and historic places lurking in the shadows of its tangled streets and sprawling skyline.

As a Philadelphian, it's your civic duty to make sure you pay a visit to the Liberty Bell, roam through -- and run up the steps of -- the Philadelphia Museum of Art and eat a cheesesteak at an establishment deemed worthy of the Philly-made stamp.

But checking off the must-see-and-do stops is merely scratching the surface of this whimsical, weird city. There are also dead bodies to be seen, and bugs, and more dead people. 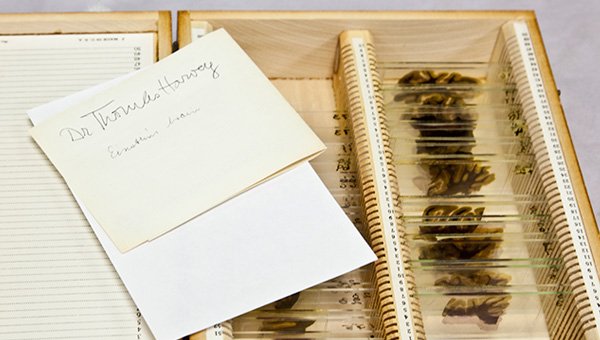 The Mütter Museum is one of only two places in the world where you can see pieces of Albert Einstein’s brain. (The Mütter Museum)
The Mütter Museum is a museum of medical oddities -- including a wax model of a woman with a horn growing out of her forehead - that's part of The College of Physicians of Philadelphia.
Other exhibited highlights include a nine-foot-long human colon that contained over 40 pounds of fecal when removed from the remains of a man who appeared in a sideshow act called the Human Balloon and the body of the Soap Lady, whose corpse turned itself into a soapy substance called adipocere better known as grave wax, below. 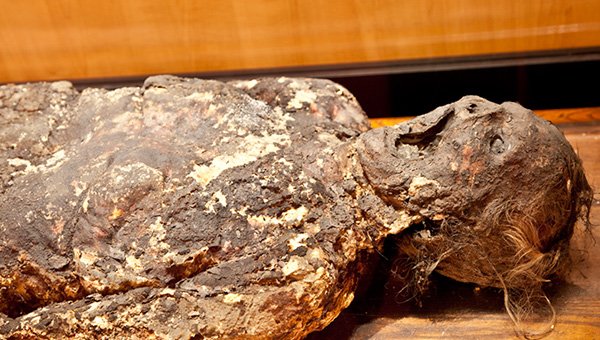 The Soap Lady is the name given to a woman whose body was exhumed in Philadelphia in 1875. (Mütter Museum) 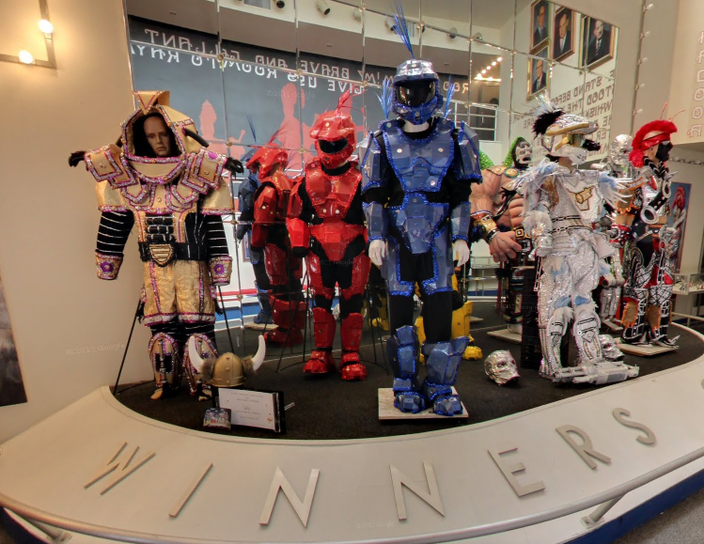 Chronicling the history of the annual folk parade with past costumes & a gift shop since 1976. (Mummer Museum)
The Mummers Museum in South Philadelphia might sound the same as the Mütter Museum, but think more glitter and less gore.
The Mummers Museum opened in 1976 as part of Philadelphia’s celebration of America’s Bicentennial and is dedicated to celebrating the mummery in South Philadelphia, which includes satin and sequined costumes, oral history of the tradition and an exhibit on how to “strut" (see below.) 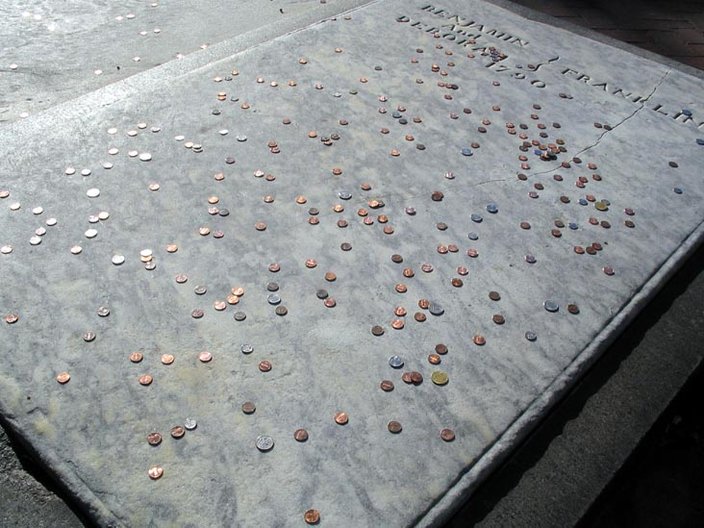 If you were asked which landmark in the city collects the most coins tossed by strangers, you probably begin to wrack your brain with fountains.

And you’d be wrong.

Ben Franklin’s grave at Christ Church Burial Grounds in Philadelphia collects as estimated 75,000 coins a year tossed by strangers and used to help maintain the historic cemetery, according to an account by Philly.com.

As the story goes, the tradition was started by a bride who threw a penny on the gravestone in hopes of marital bliss, as homage to the founding father who is said to have coined the phrase “A penny saved is a penny earned.” 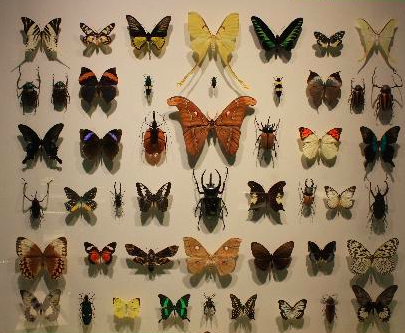 
It might not be as creepy as the Mutter Museum, but it's definitely more crawly.

The Insectarium, opened in 1992 in Northeast Philadelphia, is the first museum in the nation to focus on bugs.

According to its website, the family-friendly museum features displays of many types of live insects as well as mounted specimens, such as the butterflies shown above. 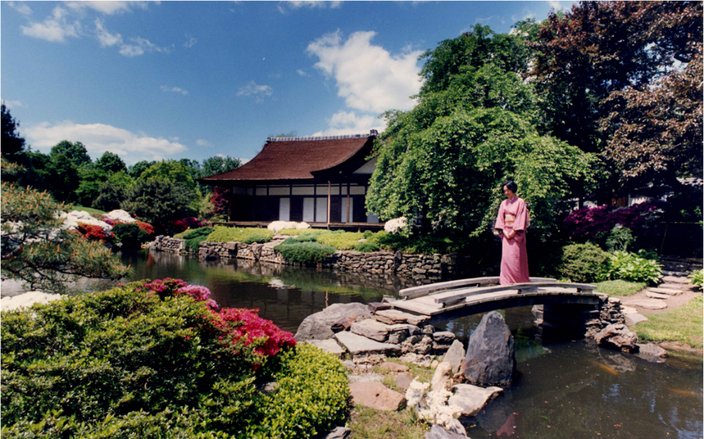