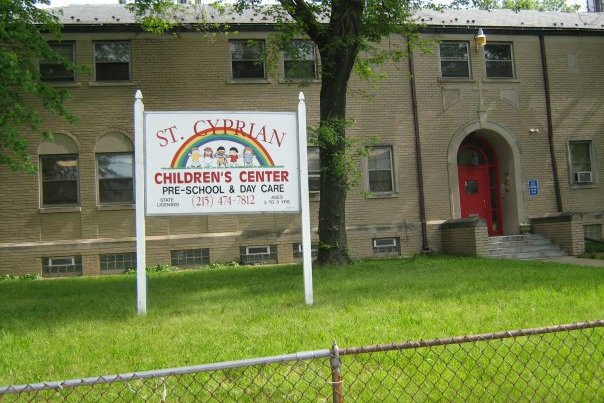 Police are investigating after a five-year-old boy brought more than 20 packs of crack cocaine to a children's pre-school center in Cobbs Creek on Tuesday.

Police are investigating after a 5-year-old boy brought 22 packets of crack cocaine to a Philadelphia daycare on Tuesday.

Employees at St. Cyprian Children's Center in Cobbs Creek discovered the drugs in a sandwich bag the boy brought to the center around 9:20 a.m. An aide gave it to the director, who then called police.

NBC reported the boy said his father had instructed him to leave the bag in his pocket and not take it out.

No drugs were passed out to children, police said. No one was injured and no arrests were made.

The Archdiocese of Philadelphia released a statement saying the staff at St. Cyprian Children's Center is cooperating with police:

“The aide reported the matter to an administrator, who immediately called 911. Police responded to the call and determined the substance in the bag to be crack-cocaine. Law enforcement secured the bag and removed it from the premises. Staff and administration from the Children’s Center have cooperated fully with police during the course of their investigative work throughout the day and will continue to do so. Information regarding this matter was communicated to all families served by the Children’s Center earlier today. We are grateful to the Philadelphia Police Department for their swift response and their ongoing partnership with us in maintaining safe environments for the children and young people entrusted to the care of the Church and her various ministries."