The school was evacuated, but an investigation found no evidence of explosives 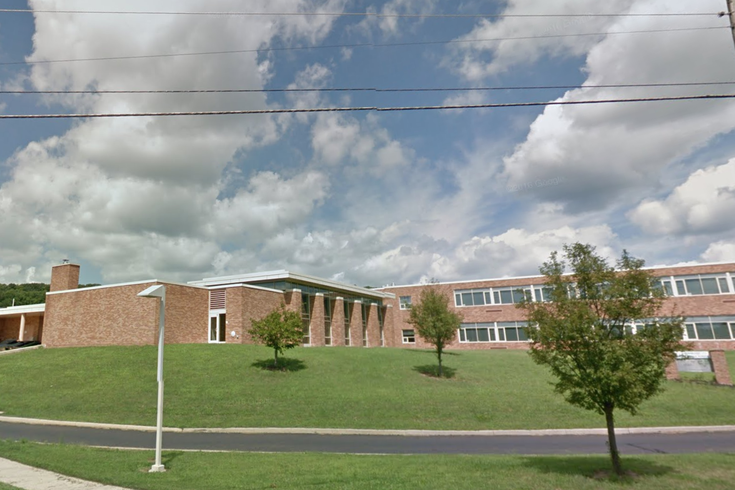 Pennridge High School was evacuated in early May when a bomb threat was found written on a bathroom wall.

Most high schoolers want their last month of the school year to be as hassle-free as possible. One Bucks County teen took a different approach.

A 15-year-old female student at Pennridge High School was taken into custody Monday for allegedly writing a bomb threat on a bathroom wall in the school on May 10, Pennridge Regional Police Department announced.

The student faces one felony charge of terroristic threats, according to police, as well as a misdemeanor charge of recklessly endangering another person.

The student's identity was not immediately available because she is a minor.

After the threat was found, Pennridge staff evacuated its high school as a precaution, moving students to Pennridge North Middle School and a nearby church. Parents were warned not to attempt to pick their children up after school, and students were instead dispatched on buses.

"It is situations like this that show the true strength of a community," Bolton said. "We continue to be Pennridge Proud."