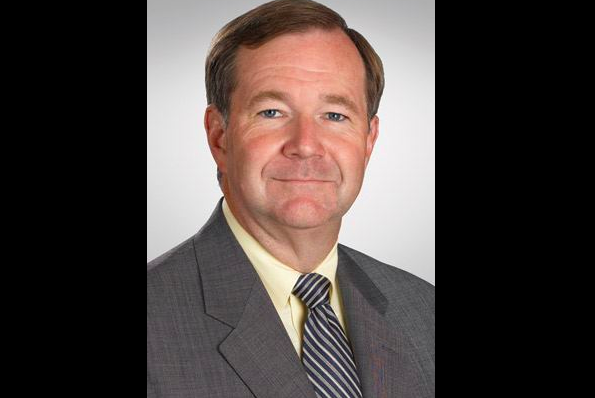 John Rawlins joined 6ABC in Philadelphia in 1981. He announced his retirement at the station after 38 years.

Veteran 6ABC reporter John Rawlins will be retiring from the station after 38 years in Philadelphia, he announced Monday.

Rawlins took to Twitter with several photos spanning his career and said Monday would be his final day with Action News.

For 38 yrs I have had a terrific, challenging & rewarding job. My goal to produce work that was factual, fair & concise. Today I am retiring from Action News. It has been a privilege to work with so many talented people & for such a remarkable news organization. pic.twitter.com/5F25ALXiJh

Rawlins, a native of Washington, D.C., joined 6ABC in 1981 after spending the early part of his career in Kentucky at WAVE-TV in Louisville and WKYT-TV in Lexington.

During his time in Philadelphia, Rawlins' report on design deficiencies in bulletproof vests worn by police led to upgrades in the equipment provided to Philadelphia Police Department officers. He also notably investigated prescription trends for the drug Quaaludes, helping prompt a federal probe that eventually precipitated legislation outlawing them in Pennsylvania.

Rawlins' viewers thanked him for his reporting over the years and commended him on his career at 6ABC.

No one is respected more. The fair journalist is going the way of the dinosaur. Thank u for reporting during my entire life. Good luck

You were one of a kind. Best of.luck on your retirement!

You were a staple...i grew up seeing u on the news...wonderful career