Fehlinger started in Philly in 2011, and drew national attention for standing up to online bullying in 2015 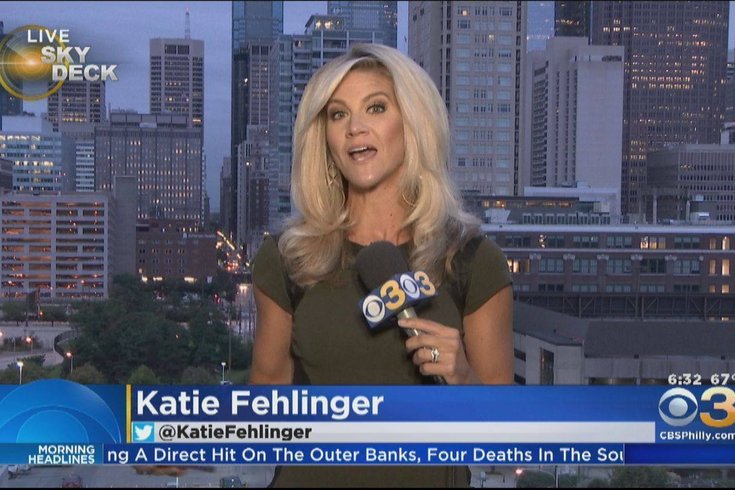 Fehlinger joined the CBS3 team in September 2011 after working as the weekend morning news forecaster for WCBS in New York. She also worked at AccuWeather and RCN4 in Bath, Pennsylvania, before arriving in Philly.

This isn’t goodbye - yet. But I want you to hear this from me.

"The 2:30AM alarm was always going to have a shelf life. It's that time. I now need to put my focus on my girls, my husband, the goal of a healthier lifestyle and the freedom that comes with setting my own schedule.

"I've decided to leave CBS3, pack up this motley skill set and put it to new professional use. Much is in the works there, stay tuned."

In 2015, Fehlinger received national attention for standing up to online bullying after she was harassed online for daring to do her job while pregnant. Fehlinger took to social media and fired back at her detractors, and encouraged expecting moms to share photos of their baby bumps on Twitter.