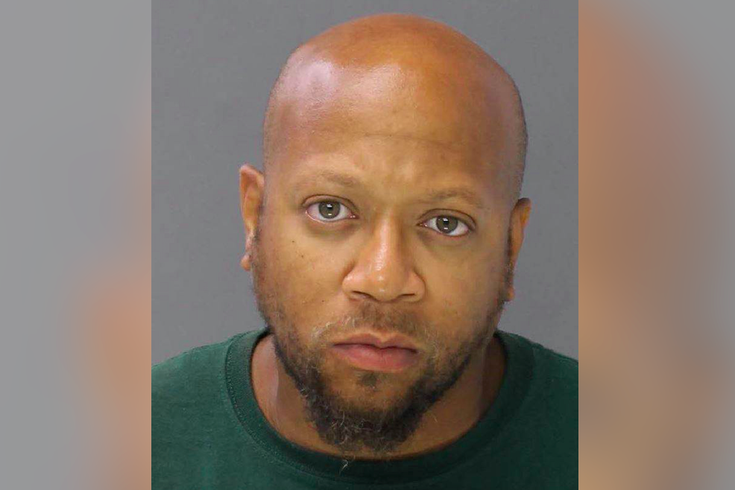 A Rockledge man is facing multiple criminal charges after authorities say he used Instagram to try luring a 15-year-old girl for a sexual encounter.

Prosecutors in Montgomery County announced charges Thursday against 35-year-old Anthony Cheatham, who allegedly first made contact with the teen on Sunday.

Police said the teen received a message from Cheatham complimenting her on her photos and leaving a phone number for her to contact him.

The teen showed the message to an adult friend, who posed as the teenager and clearly stated the girl's age. Cheatham allegedly said he wanted to meet the girl and began to send sexually suggestive messages.

Notified by the teen's family, Abington Det. Rick Beaghley executed an account takeover of the girl's Instagram on July 2. Beaghley continued the conversation, repeating the girl's age several times, but Cheatham allegedly went on to describe sexual acts he wanted to perform with her. He also allegedly sent a sexually explicit photo, according to prosecutors.

Police arranged to set up a meeting with Cheatham in the parking lot of a local fast food restaurant on Tuesday. An arrest was made at the location after authorities identified Cheatham's vehicle.

Cheatham is charged with criminal intent to commit involuntary deviate sexual intercourse with a child under 16, statutory sexual assault, unlawful contact with a minor, indecent assault, corruption of a minor and related offenses. He is being held at Montgomery County Correctional Facility in lieu of $250,000 bail and is scheduled for a preliminary hearing on July 16.