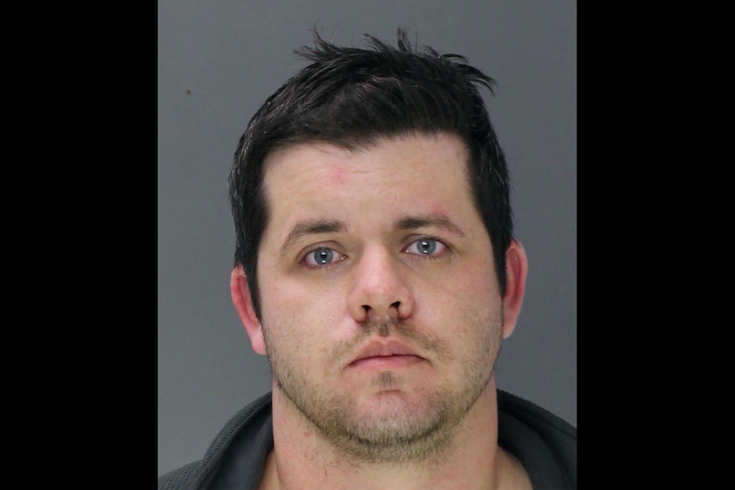 An Abington man has been charged with more than 100 felony counts related to internet child pornography after investigators determined he allegedly possessed and distributed various media depicting prepubescent girls engaged in sexual acts and poses.

Prosecutors announced charges Friday against 29-year-old Daniel J. Flannery, who came under the scrutiny of detectives last June following a tip from the National Center for Missing and Exploited Children.

Investigators were contacted June 3 in regards to an image of child pornography uploaded to the online chat service ChatStep and traced to the residence of the defendant. A forensic examination of Flannery's computer and cellphone allegedly turned up more 130 images of prepubescent and underage girls.

An affidavit for probable cause notes that detectives visited Flannery at his residence, where he allegedly showed authorities seven images of an approximately 11-year-old girl naked in various poses. A search warrant for Flannery's other personal devices allegedly revealed the remainder of the evidence, including 123 images stored on a hard drive, prosecutors said.

Some of the images allegedly depicted underage children being sexually assaulted, tied up in ropes and involved in bestiality.

The defendant was arraigned and remains held at Montgomery County Correctional Facility with bail set at $50,000. A preliminary hearing is scheduled for Dec. 23.