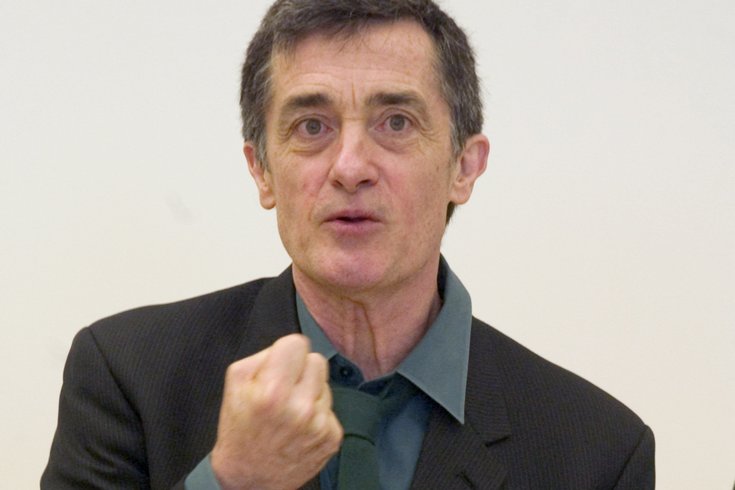 Rees, the Tony Award-winning Welsh-born actor and director who appeared on TV’s “The West Wing” and was a mainstay on Broadway playing Gomez in “The Addams Family” and Chita Rivera’s doomed lover in “The Visit,” died Friday night, July 10, 2015.

Roger Rees, the Tony Award-winning British stage actor who had roles in U.S. television hits including "Cheers" and "The West Wing", died on Friday aged 71, his representative said on Saturday.

Rees' performance in title role in the Royal Shakespeare Company's "The Life and Adventures of Nicholas Nickleby" won him an Olivier Award and a Tony in the early 1980s.

Born in Aberystwyth, Wales in 1944, Rees spent more than 20 years with the Royal Shakespeare Company. He also took on major television and film roles, including the 1993 spoof "Robin Hood: Men in Tights" and "The Scorpion King" in 2002.

In the U.S. television series "Cheers", he played the affluent Brit Robin Colcord and in "The West Wing" he was British ambassador Lord John Marbury.