After long delay, E-ZPass coming to some bridges along Jersey Shore 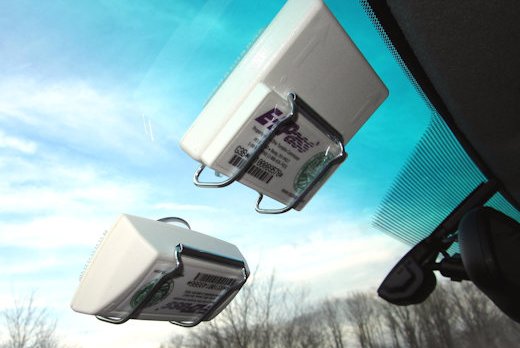 Your E-ZPass transponder might be the source of numerous fines that you don't realize you've received unless you check your account regularly.

Breathe easier, beach goers: The five bridges that link shore towns in of Cape May County will finally get long-promised E-ZPass.

The Cape May County Bridge Commission had allocated half a million for the project last February and had set a target of June for completion.

But the work went slow. When summer hit, all work stopped, but the agency is now back on track.

The Ocean City-Longport Bridge, which connects to Somers Point and a bayside portion of Egg Harbor Township, should be completed within two months, officials say.

The rest of the projects should be completed by mid-spring.

Officials will discuss the electronic toll project at a commision meeting on Thursday.