By Elisa Lala
PhillyVoice Contributor
Politics Aid In Dying
from 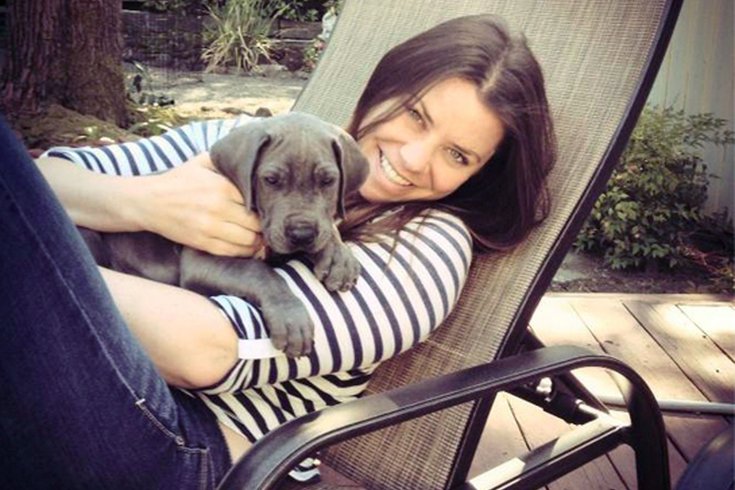 This undated file photo provided by the Maynard family shows Brittany Maynard, a terminally ill woman who decided to end her life early under an Oregon law. She died Nov. 1, 2014.

It's been said that only you have control of your own destiny, but when it comes to dying, that isn't always so.

In New Jersey, where it's illegal to help terminal patients die peacefully, an Aid in Dying bill was passed by the state Assembly in November by a vote of 41 to 31 to change that.

It now awaits a vote in the Senate.

As politicians grapple with the decision, the people of New Jersey shared their opinions: Almost two-thirds -- 63 percent -- support the Aid in Dying for the Terminally Ill Act compared to 29 percent who oppose it, according to the Rutgers-Eagleton Poll, which was published in PolitickerNJ.

The topic of Aid in Dying became a national debate last year, spurred by a brave, but deathly-ill, 20-something from Oregon -- where it is legal -- who chose to die with grace.

Amid much controversy and public opinion, Brittany Maynard allowed the world to watch her journey to her death under Oregon's Death with Dignity Act, including People Magazine, and with it, she became a force and face for the debate.

According to NJ.com, under the bill (A-2270) patients suffering from a terminal illness seeking to end their lives would have to first verbally request a prescription from their attending physician, followed by a second request at least 15 days later and one request in writing signed by two witnesses.