The Broadway show, which features the hits 'Ironic,' and 'You Outta Know,' will play at the Academy of Music through Jan. 15 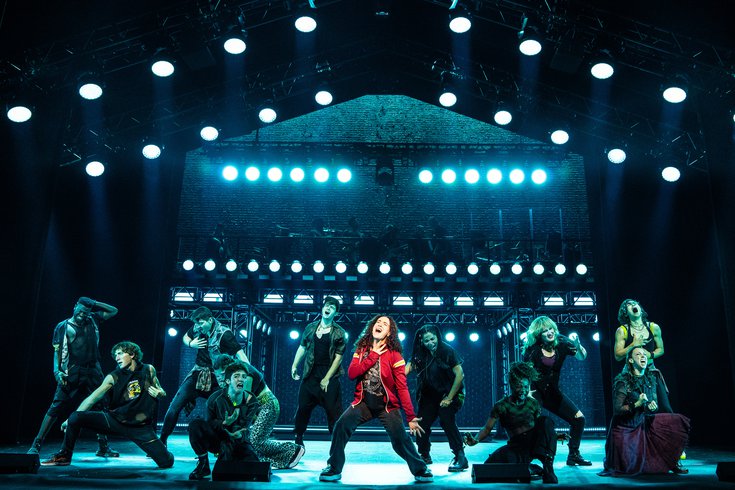 Alt rocker Alanis Morissette's '90s hits have been transformed into a Tony-winning family drama — and you can see it all at the Kimmel Cultural Campus during early January.

"Jagged Little Pill," a jukebox musical that draws upon Morissette's 1995 album of the same name, will move from Broadway to Philadelphia for a two-week stop on its national tour. The show opens at the Academy of Music on Tuesday, Jan. 3, and runs through Sunday, Jan. 15. Tickets are available every day of the week except Mondays.

MORE: Watch the '100 greatest films of all time' during year-long series at the Philadelphia Film Center and Bourse

"Jagged Little Pill" focuses on the Healey family, consisting of a mom (Mary Jane), a dad (Steve) and two kids (Nick and Frankie). Though they look picture-perfect on the outside, each member is dealing with significant issues, ranging from opioid addiction to sexual assault. Their struggles and healing are scored by Morissette classics like "Ironic," "Thank U" and "You Oughta Know," as well as two new songs written for the show.

While Morissette provides the music (along with producer Glen Ballard), the book was written by Diablo Cody, the Oscar-winning screenwriter behind "Juno," "Jennifer's Body" and "Tully."

"Jagged Little Pill" opened on Broadway in December 2019, but went on hiatus mere months later due to the outbreak of COVID-19. It reopened in October 2021, but COVID-related cancellations continued, and the show closed permanently on Dec. 17, 2021. During its brief run, the show was praised as "sincere without syrup, rousing and real."

Tickets are on sale now, ranging from $20 to $119. Before you buy, check out the Broadway cast's Tiny Desk Concert for a sneak preview of the songs.