Plus, where to park and how SEPTA will be impacted 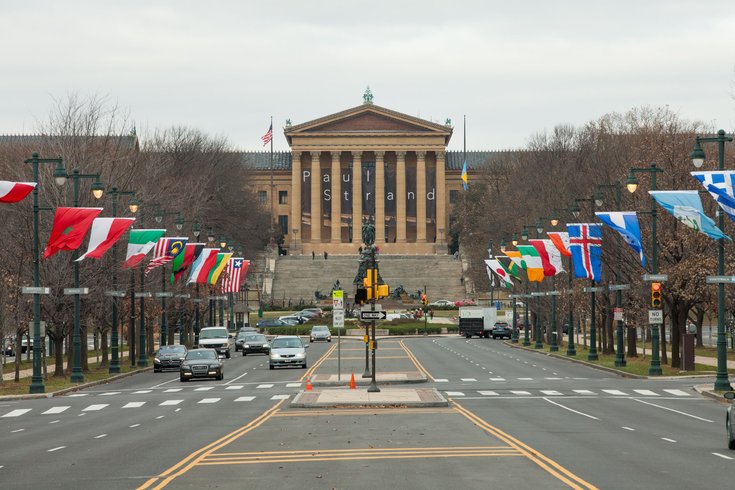 Philadelphia's grand Independence Day celebrations are upon us, but they come at a cost for commuters staying in the city between now and Tuesday.

The 2017 Wawa Welcome America six-day festival kicked off Thursday with its "Hoagie Day" event but will continue with about 50 events before the festivities wrap up on the Fourth of July with a parade at Independence Mall from 11 a.m. until noon followed by a concert on the Benjamin Franklin Parkway headlined by Mary J. Blige and, of course, fireworks ending at 10 p.m.

The city's put out an extensive guide to all the street closures necessary to ring in the holiday, and one thing is clear – if you're not traveling on bike or by foot, plan ahead.

• Chestnut Street, between Fifth and Sixth streets from 7 a.m. to 6 p.m. 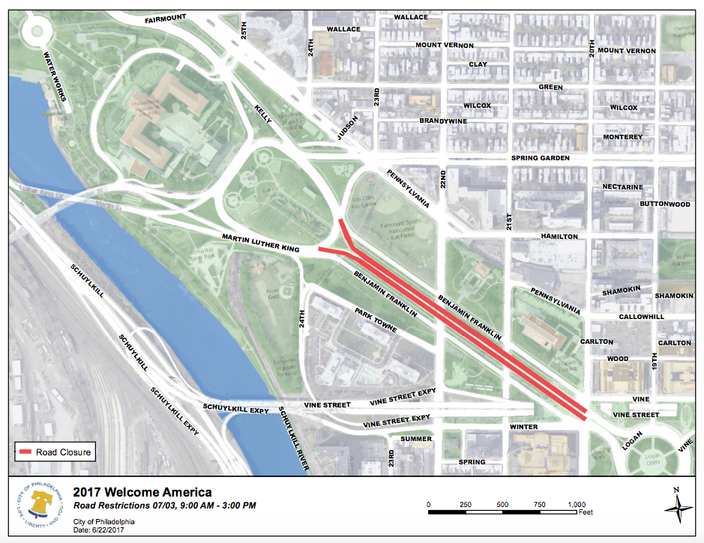 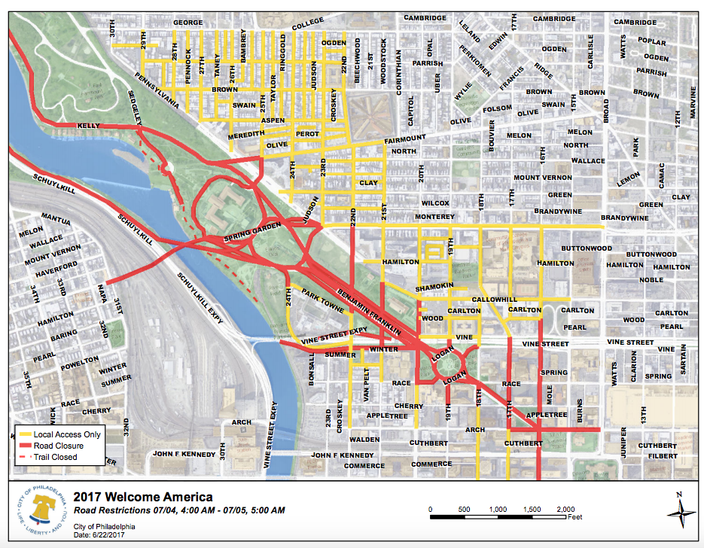 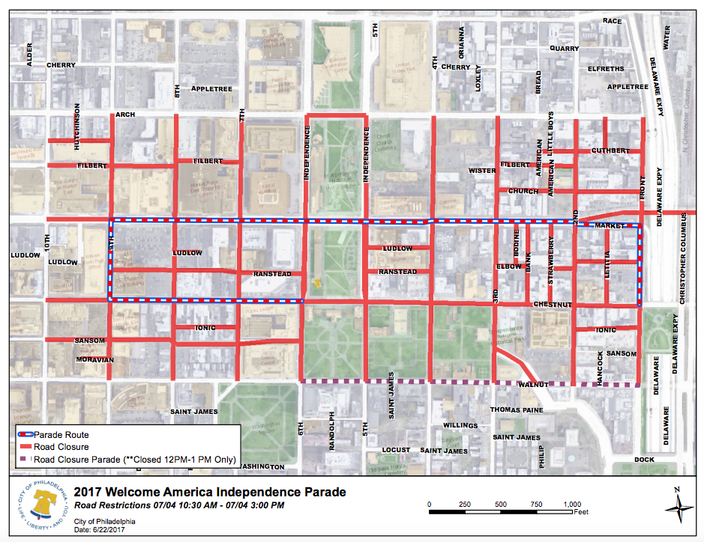 The city has also shared maps of the street closures for all those visual learners out there.

Daring on driving into the city? The Philadelphia Parking Authority has a parking guide for you, too.

However, the city is urging people to take SEPTA, which has added services to accommodate eventgoers. Trolleys 10, 11, 13, 34 and 36 will run after Tuesday's firework celebration "as needed." SEPTA will deploy additional trains on both the Broad Street and Market-Frankford lines.

Bus riders whose routes travel through Center City should expect detours, which can be viewed on SEPTA's website here.