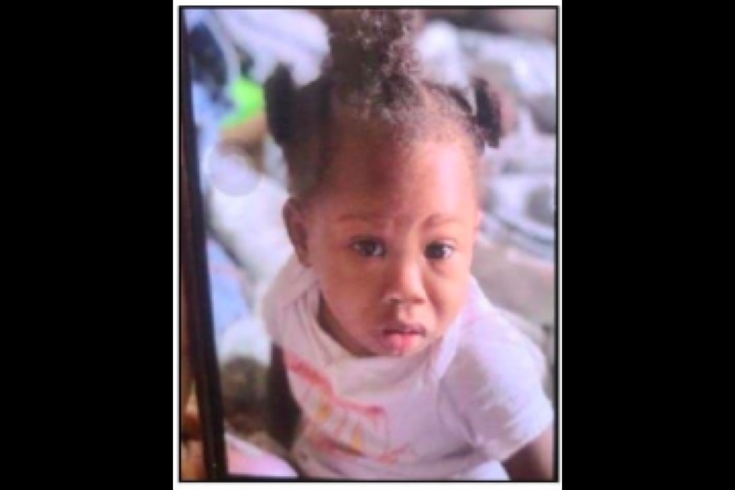 Pennsylvania State Police issued an Amber Alert on Tuesday, Jan. 19, 2021, in search of one-year-old Nova White. Authorities said the toddler is believed to be with 32-year-old Ronald White, who was last seen in Philadelphia in a green Toyota Corolla.

PHILADELPHIA: AMBER Alert UPDATE. Nova White has been recovered and is safe. Thank you for the RTs!

An Amber Alert was issued Tuesday afternoon in Pennsylvania for a one-year-old girl who was last seen in Philadelphia with a 32-year-old man, state police said.

Authorities are seeking help from the public to locate Nova White, whose last known location was in the 1200 block of North 10th Street, police said. She was with Ronald White, who may be driving a 1998 green Toyota Corolla.

Investigators said the vehicle was last spotted around 8:10 a.m.

Ronald White is 5-foot-7 with brown hair and brown eyes, police said. He also has a teardrop tattoo beneath his left eye.

The missing girl is two feet tall and weighs 25 pounds, police said. She has brown hair and brown eyes.