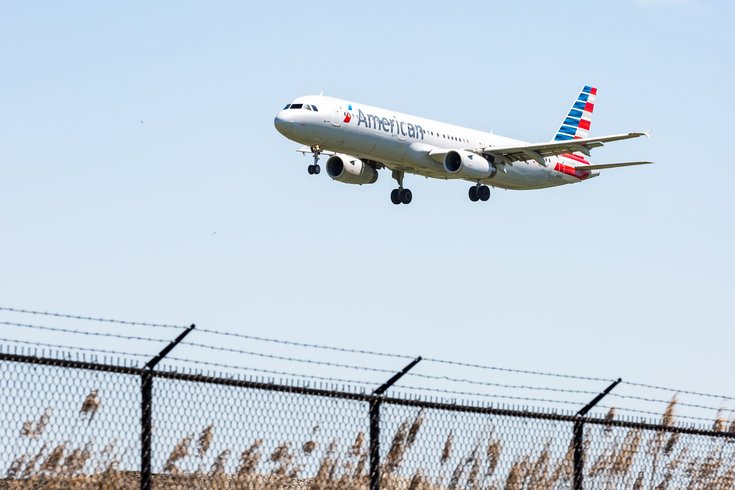 Philadelphia travelers now have an option to fly directly to Scotland with the launch of a new American Airlines flight.

In Philadelphia, the occasion was celebrated with a specially designed cake, ribbon-cutting and water canon salute.

The seasonal flight will operate with daily service through Oct. 26.

“Edinburgh is a beautiful, amazing city,” Philadelphia International Airport CEO Chellie Cameron said. “This new service gives our customers a convenient path to one of the most popular destinations in the United Kingdom and makes it easier for travelers from Scotland to visit the birthplace of America. We are excited about this new route, pairing two World Heritage cities.”

Edinburgh becomes the 35th international city with direct flights from Philadelphia. It's the first of four European destinations with seasonal flights from American Airlines in 2019. In June, the airline will launch service to Bologna, Italy; Berlin, Germany; and Dubrovnik, Croatia.

“Edinburgh and Philadelphia are cities steeped in history and culture and providing this direct link will open both of our cities to new markets on both sides of the Atlantic,” said Gordon Dewar, chief executive of Edinburgh Airport. “We’re looking forward to welcoming people to our fantastic capital city, giving them a taste of Scotland’s very best and leaving them with fond memories of our beautiful country.”