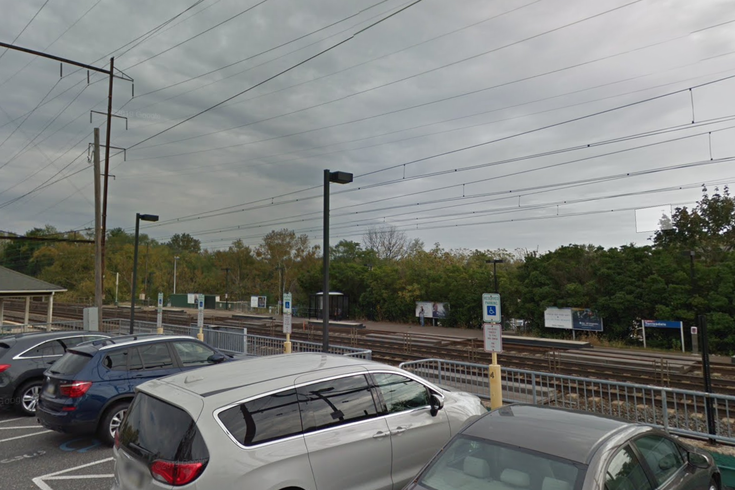 First responders are at the scene of the incident, according to a tweet from SEPTA's official Twitter account, and will be in charge of determining when service can safely resume:

Trenton: Service is suspended due to an Amtrak train striking a trespasser near Torresdale Station. First responders are on the scene and will determine when service can resume. Alternative service options are online. https://t.co/HqkgCmX0Q3

One Twitter user shared updates from an Amtrak Northeast Regional train near the incident:

Northeast regional train 93 from New York coming south has been stopped in a field between stations. Police have boarded the train. Does anybody have any information? #Amtrak

Photo from on board the train that is stopped North of 30th St. station. Police are checking underneath everyone of the cars pic.twitter.com/TzsP8BiYn5

It's unclear why the person was walking near the Amtrak tracks.

Two months ago, a person was struck and killed near Ridley Park by an Amtrak train traveling between Wilmington and Philadelphia.