Another new brewery is coming to Fishtown 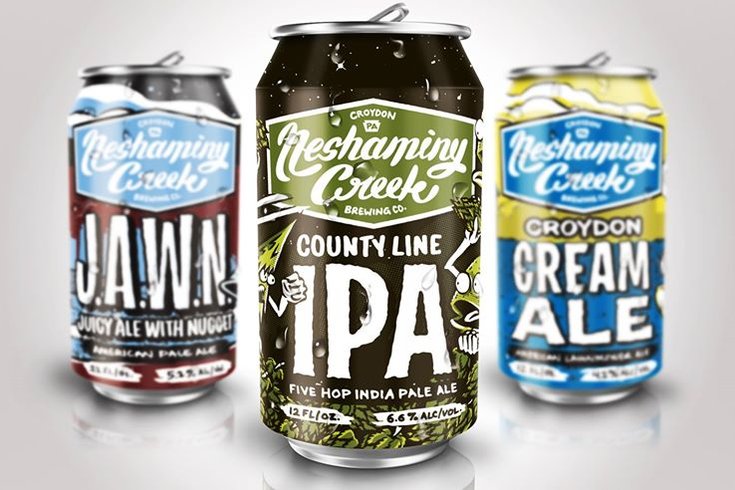 Hope you're thirsty, Fishtown. Yet another brewery is opening a location in your neighborhood.

A taproom is expected to be open by October 2016. The company does still need to get the OK from the Fishtown Neighbors Association and zoning approval but said all the other paperwork has been signed.

BillyPenn notes Neshaminy Creek is taking advantage of a surprisingly progressive move from the Pennsylvania Liquor Control Board:

Get this: The PLCB actually did something that benefits drinkers. In 2015, the board passed a regulation that allows small breweries to sell beer directly to consumers in tasting rooms — and also to use their brewery license open up to two satellite taprooms.

The announcement comes about a month after Evil Genius Beer Company said it was opening a brewery and tasting room along Front Street. That location is expected to open in the fourth quarter of 2016.