Dine out in Ardmore during neighborhood Restaurant Week

Make a reservation on the Main Line 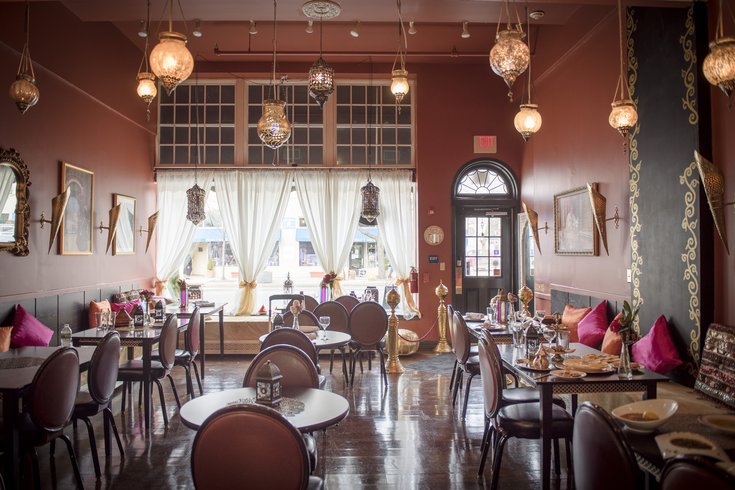 Marokko in Ardmore is taking part in Restaurant Week this July.

Participating restaurants will offer a three-course dinner priced at either $15, $25 or $35. Some will also offer a two-course lunch for either $10 or $15.

Six restaurants will make their Restaurant Week debut, including Not Your Average Joe's and SongSan Korean BBQ.

Some of the most popular restaurants participating are Bam Bam Kitchen, Besito Mexican, Ripplewood Whiskey & Craft, The Bercy and Marokko.

All the confirmed restaurants for Ardmore Restaurant Week 2019 are listed below. If you plan on driving to dinner, parking is free in Ardmore after 6 p.m. and on Sundays.