Before or after the beach, head to Kix McNutley's on Landis Avenue for food and drink 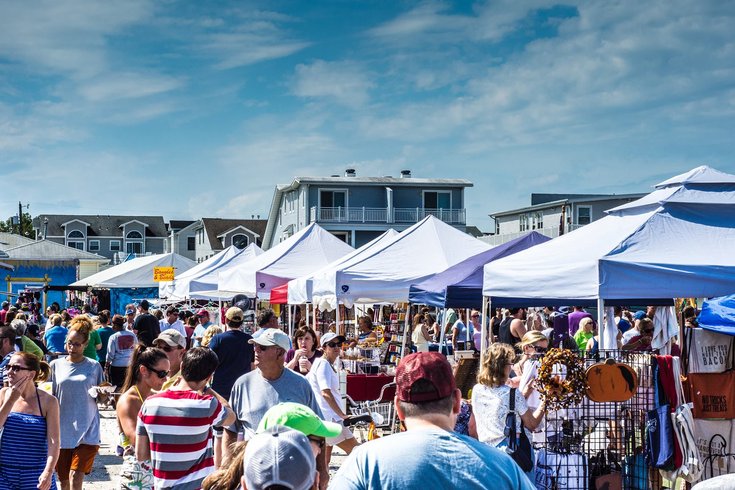 The Sea Isle City Food Truck Invitational is back for a fifth year from Friday, June 28, through Sunday, June 30, at Kix McNutley's on Landis Avenue.

This year's lineup of nearly 20 food trucks includes past favorites and a few newcomers. The full list of vendors is below. Visitors to the three-day festival will be able to enjoy barbecue, seafood, ice cream and more.

Kix McNutley's will serve both alcoholic and non-alcoholic beverages on-site.

In addition to food and drink, there will be live music, craft vendors and games.

The Sea Isle Food Truck Invitation will take place noon to 9 p.m. on Friday and Saturday, and noon to 7 p.m. on Sunday.