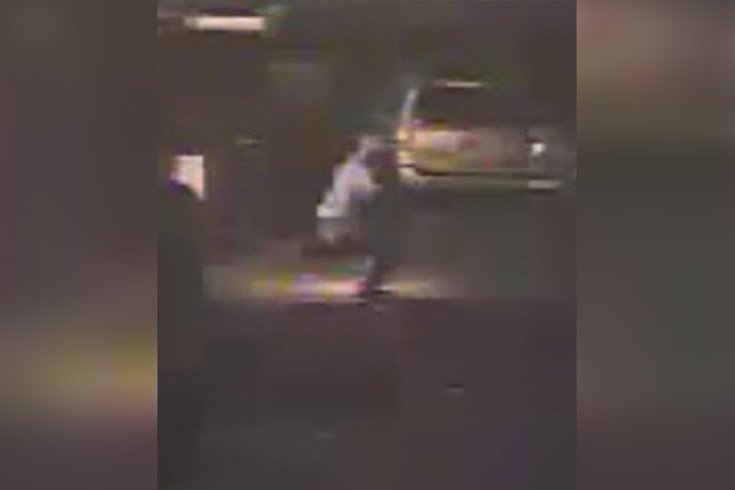 Police are looking to identify and locate the suspect wanted for an arson in Overbrook.

Police are seeking the public's help in finding a suspect wanted for arson in Overbrook.

In surveillance video released by police Wednesday, an unknown male suspect can be seen setting fire to vehicles at the Superior Automotive towing and storage lot at 6122 Lancaster Avenue on Nov. 6 at 4:46 a.m.

Police say approximately 11 vehicles were found totally engulfed in flames. The fire was later determined to be the result of an arson.

Surveillance video captured the incident and the suspect as he was fleeing with his left hand and/or arm on fire.

Police describe the suspect as a male with a brown complexion and medium build who is possibly left-handed. He was last seen wearing blue jeans and a gray hooded sweatshirt.