"Great to be home!" the former "Howard Stern Show" comedian declares on Twitter 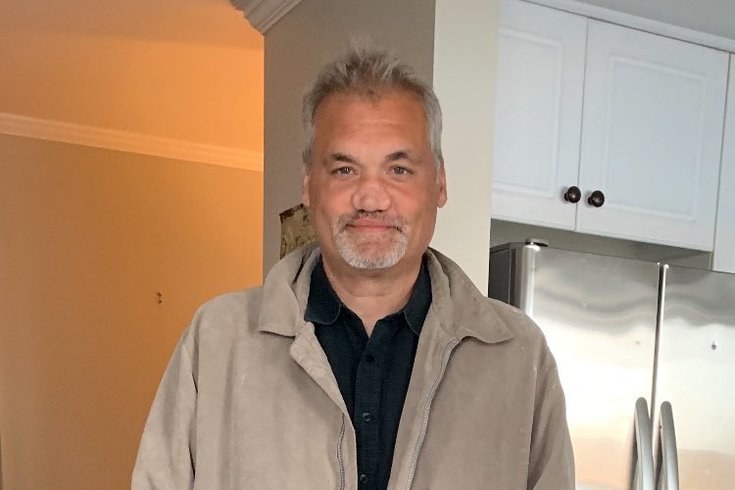 Comedian Artie Lange announced he's been sober for seven months after his latest stint in rehab.

Comedian Artie Lange says he's seven-months sober after a stint in a New Jersey rehab, and he plans to head back out on the road to perform his show soon.

The former "Howard Stern Show" sidekick took to Twitter to announce that he's completed his rehabilitation program and is back home.

"Great to be home! 7 months 14 days sober but one day at a time. Lots of new stories to tell," Lange said. "Will announce some new tour dates on Friday. Thanks for the support. Love you all."

Great to be home! 7 months 14 days sober but one day at a time. Lots of new stories to tell. Will announce some new tour dates on Friday. Thanks for the support. Love you all. pic.twitter.com/vkdN7gMCSI

Lange, 51, who grew up in Union Township, New Jersey, and has a home in Hoboken, was arrested in May on a drug court warrant at a halfway house called Freedom House in Clinton, New Jersey. He previously had been arrested in February after testing positive for cocaine twice in a two-week period.

In June, Lange was released from Essex County jail after spending 21 days there, and moved into the rehab program.

He also was sentenced to four years of probation in 2018 following a 2017 arrest for heroin possession. That year, police found Lange driving on the Garden State Parkway with 81 decks of heroin and a bag of heroin in his lap with a straw, NJ.com reported.

Lange spent eight years as one of Howard Stern's co-hosts before departing due to his drug use. He subsequently hosted his own radio show and then a podcast. In the midst to latest his legal problems, Lange had a recurring role on Judd Apatow's HBO series "Crashing."