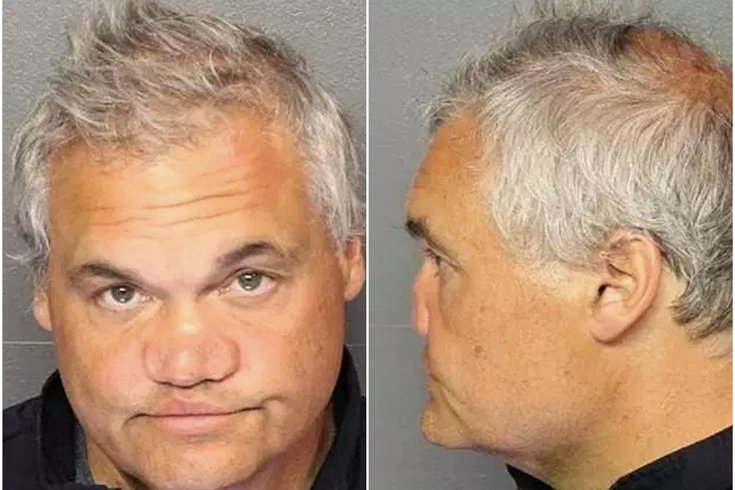 Artie Lange, the comedian best known for his time on the "Howard Stern Show," was released from the Essex County jail last week and assigned to a new drug rehabilitation program.

Comedian and New Jersey native Artie Lange has been sent to a new drug rehabilitation program after he was arrested for violating his drug probation in May.

Lange, 51, and best know from his time as a cast member on the "Howard Stern Show," was arrested on May 21 on a drug court warrant at a halfway house called Freedom House in Clinton, New Jersey.

Last week, NJ.com reported the Essex County Prosecutor's office said it was releasing Lange from jail after 21 days to a new rehabilitation program.

Days before his arrest, Lange was spotted working at a gas in Jersey as part of his original rehab program and said he had to "pump gas for 10 more days and then I'm satisfying the program I think," he said.

"I gotta pump gas. I'll be back on stage soon though, I promise," he added.

This was the second time Lange was in Essex County Jail in 2019. He was sent back for a week in February after he tested positive for cocaine for the second time in a two-week period.