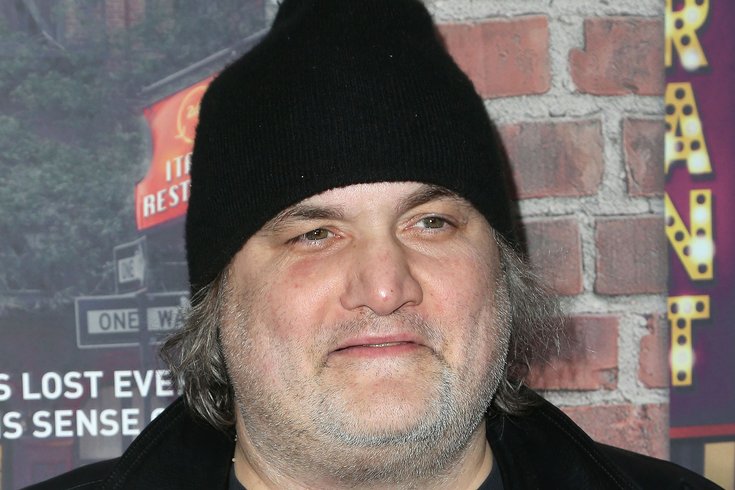 Longtime comedian and former TV and radio personality Artie Lange reportedly was arrested Tuesday morning, less than a week after he was seen working at a New Jersey gas station as part of his drug rehabilitation program.

The Essex County Sheriff’s Office said Tuesday that Lange allegedly violated his drug probation, according to Patch. He was arrested at 7:42 a.m. at a halfway house in Clinton, and taken to the Essex County jail.

Lange reportedly “looked sober” and was “coherent”, according to the sheriff’s office, but was “deemed to not be in compliance with the program”.

The former "Howard Stern Show" co-host said last Wednesday that he had to pump gas for “10 more days, and then I’m satisfying the program, I think” in a video posted to Twitter:

Lange was arrested in 2017 when he was found in possession of cocaine, heroin, and drug paraphernalia. He was sentenced to four years probation last year for heroin possession, and was expected to enter a drug treatment program.

He was then jailed this past January for two weeks after violating his probation twice in two months.

Lange said in an interview last week that he was 111 days sober.