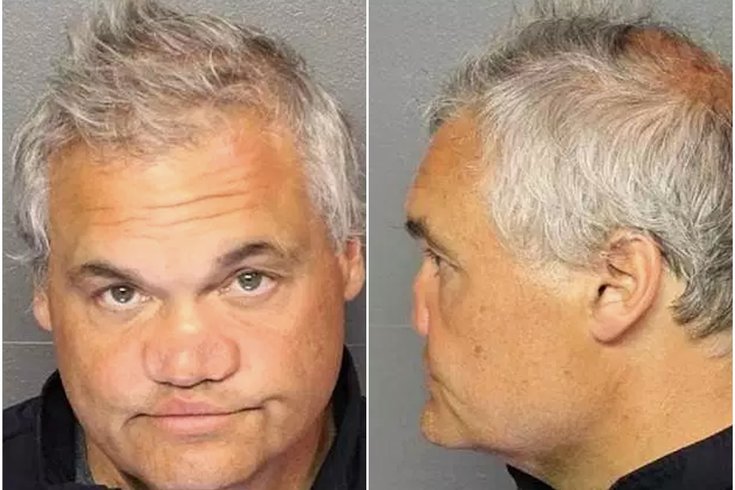 Artie Lange, best known as a co-host on 'The Howard Stern Show,' is shown above in the mugshot from his arrest on May 21, 2019, in Essex County, New Jersey. After seeing Lange's flattened nose in the photo, 'Botched' doctor Paul Nassif said he could fix the collapsed septum if the comedian can stay clean.

Lange, best known as a cast member on "The Howard Stern Show," was arrested at a halfway house in Essex County, New Jersey on May 21 for violating his probation just days after he was spotted working at a gas station as part of his rehabilitation program.

Photos of Lange's mug shot began circulating online last week, showing his now-flattened nose, which is common among people who have abused drugs. Lange has admitted to a history of snorting cocaine and heroin.

Nassif told TMZ on Sunday in a video that Lange's condition, called a "saddle nose deformity" is a result of a collapsed septum. If Lange can get permanently clean, Nassif said, he would be willing to fix it.

"I would love to fix your nose and God willing that you can get yourself clean and I hope you have the support that you need. And when you're ready, we're here for you," Nassif said.