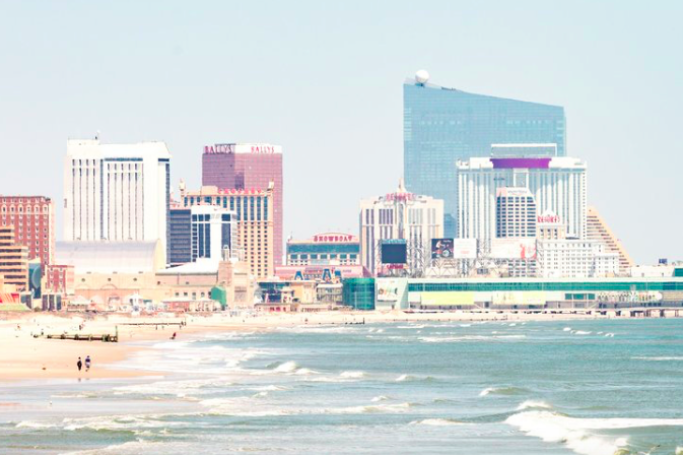 Atlantic City prosecutors are searching for a suspect in the fatal shooting of a 15-year-old girl on June 25, 2019.

An investigation is underway after a 15-year-old girl was fatally shot in Atlantic City, prosecutors said.

When officers arrived at the scene, the victim was found dead from apparent gunshot wounds.

An autopsy has been scheduled and the incident is being investigated as a homicide.