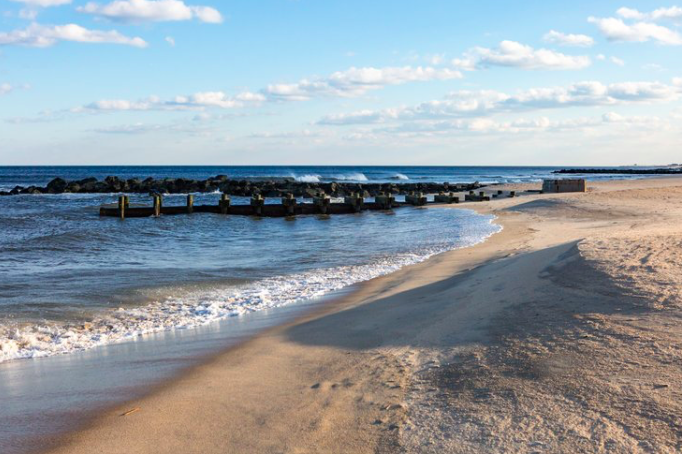 New Jersey State Police say a Mays Landing woman died in a boating accident after falling overboard and being struck by the boat's propeller. The driver of the boat has been charged with boating under the influence of alcohol.

A Mays Landing, New Jersey, woman died Sunday night in a boating accident that authorities say was caused by an impaired driver.

The incident occurred around 7:30 p.m. when an 18-foot beachcraft was traveling south near Intracoastal Waterway Marker 177 in the area of Galloway Township, just west of Brigantine.

The victim, 39-year-old Iesha Thies, was ejected from the boat and struck by its propeller, New Jersey State Police said. The boat did not strike anything in the water.

Thies was taken to the Atlantic City Coast Guard Station and later to Atlantic City Regional Medical Center where she was pronounced dead.

Investigators allege the boat's driver, Arthur Lesbirel III, 42, was drunk at the time of the incident. He is charged with boating under the influence.

A third passenger, the boat's owner, Robert Pruchnicki, 34, also was charged with allowing Lesbirel III to operate the boat under the influence.