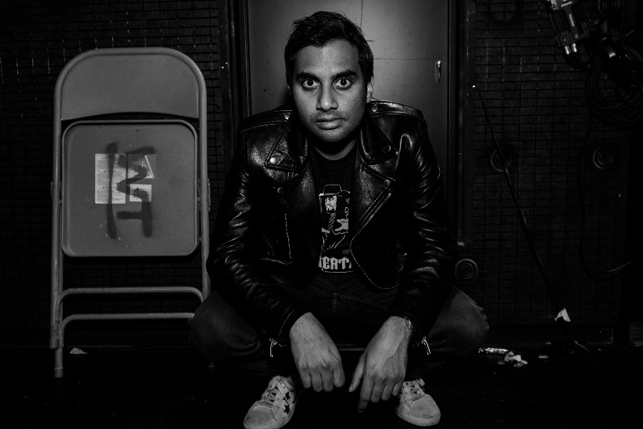 Aziz Ansari is coming to Philly this month as part of his widely acclaimed stand-up tour across the United States and Europe. The comedian, actor, writer and director is set to perform at The Met Philadelphia on Tuesday, May 14 at 8 p.m. Tickets are on sale now.

Ansari became a household name in 2009 for his role as Tom Haverford in the NBC sitcom, Parks and Recreation. Since then, he has taken on roles in numerous feature films and is currently starring in Master of None, a highly praised Netflix series that has earned him two Emmy Awards and a Golden Globe. Ansari has starred in stand-up comedy specials on Comedy Central and Netflix, and is one of the only headlining comedians to sell out Madison Square Garden in New York.

Get your tickets to see Aziz Ansari perform at The Met Philadelphia.