The musical siblings are in town for one night only 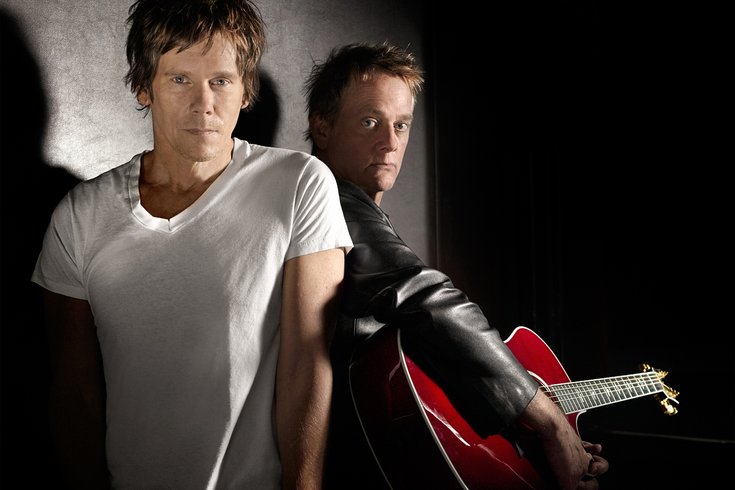 Michael Bacon, right, and Kevin Bacon of The Bacon Brothers band pose for a portrait.

The Bacon Brothers, a rock band comprised of Kevin and Michael Bacon, will perform in the Philly suburbs on Friday, Aug. 18.

The show will take place at Valley Forge Casino Resort in King of Prussia, as part of the Valley Forge Music Fair.

Michael Bacon began his music career playing local shows at the Electric Factory in the '60s. Later, he formed a band with younger brother and actor Kevin Bacon.