Two types of gut bacteria were found to be especially beneficial 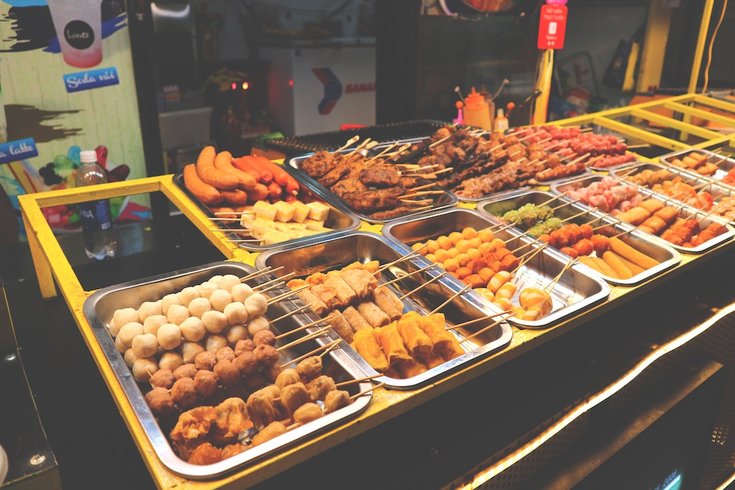 The study provides promising insight into the future treatment and prevention of food allergies.

Food-related allergies are a tricky diagnosis to navigate, and usually involve total avoidance of foods that cause reactions ranging from an itchy tongue to rashes and even death.

Because of the number of food allergies — and their potentially deadly side effects — researchers have been seeking treatments to reverse them, which has led to the gut microbiome. Some believe this is where food allergies may develop.

A new study published Monday in the journal Nature Medicine out of Brigham and Women's Hospital and Boston Children's Hospital has identified a number of species of bacteria present in the gut of infants that may protect against food allergies.

According to an announcement about the study, researchers used mice in their preclinical study to determine that the use of an enriched formula containing five or six specific species of bacteria found in the human gut proved successful in preventing or reversing food allergies.

In addition to the preclinical mice studies, researchers conducted experiments using human infants. The team collected fecal samples from 56 babies who had developed food allergies every four to six months and compared those samples to those of 98 allergy-free infants.

Interestingly, these samples were transplanted into mice that had been exposed to an egg allergy which led to the discovery that mice who received samples from allergy-free infants were more protected from the allergy than those who received allergy samples, researchers said.

They also found two of the five to six species of bacteria to be protective from food allergies in mice, though these findings did not translate to other species.

But researchers did find that these same two bacteria “targeted two important immunological pathways and stimulated specific regulatory T cells, a class of cells that modulate the immune system, changing their profile to promote tolerant responses instead of allergic responses.” These findings held true for the mouse and human trials.

This method, dubbed “bacteriotherapy,” changes how the immune system reacts by broadly treating food allergies, as opposed to desensitizing patients to them, researchers noted.