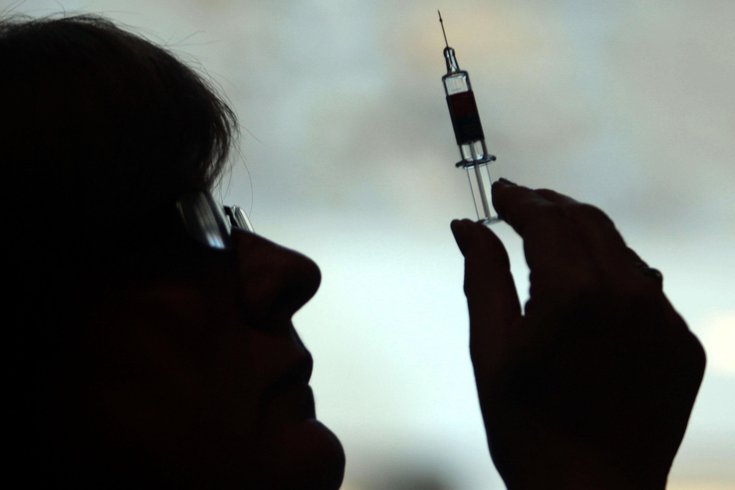 Philadelphia prevented over 10,000 cases of HIV through syringe exchange programs, like Prevention Point Philadelphia and saved $2.4 billion over a 10-year period.

Syringe exchange programs in Philadelphia prevented thousands of HIV cases and saved millions of dollars for the city as a result, a new study says.

The study published in Journal of Acquired Immune Deficiency Syndromes examined syringe exchange programs – or SEPs – in Philadelphia and Baltimore and studied these programs' effects on HIV prevention during the past 10 years.

Researchers from George Washington University found that legal syringe exchange programs in the city, such as Prevention Point Philadelphia, helped to avert 10,592 cases of HIV and as a result saved the city roughly $243 million every year in healthcare costs. That amounts to an estimated $2.4 billion saved over 10 years.

When researchers factored in the cost of running SEPs – $390,000 per year on average – and compared that to the lifetime cost of treating someone with HIV, roughly $229,000, Philadelphia saw a one-year return investment of nearly $183 million, researchers said.

Baltimore was also able to prevent 1,891 HIV cases with SEPs, saving the city around $62 million a year, which extrapolates to $624 million during a 10-year period.

The findings suggest that small investments in SEPs could lead to large savings in HIV treatment costs, which could open up resources for other interventions, such as housing and overdose prevention.

Prevention Point Philadelphia was the first organization to offer syringe exchanges in 1992. The study notes that the number of people who inject drugs grew between 1992 to 2002 in the Philadelphia-New Jersey area from 151 cases per 10,000 people to 173 cases.