Doctors, nurses are burned out on the job, does that put patients' health at risk? 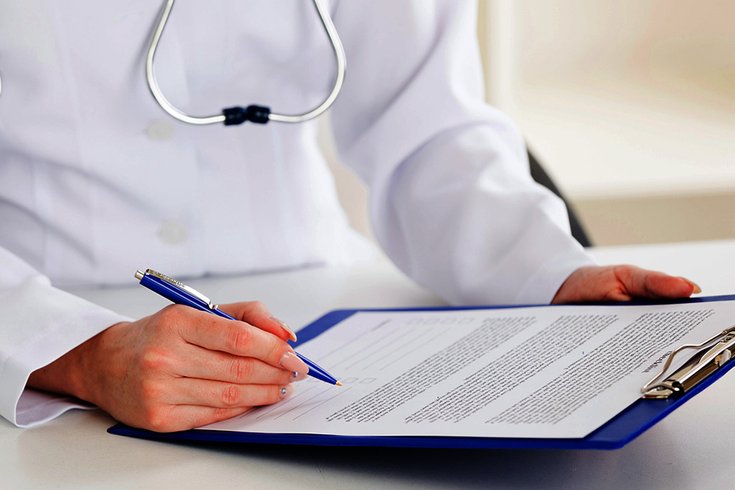 At least one-third of doctors and nurses — and possibly as many as half – are burned out from their jobs, raising concerns about the effect of that fatigue on the care patients are receiving, according to a recent study.

The report published by the National Academy of Medicine states that between 35% and 54% of medical clinicians report experiencing symptoms of burnout. Researchers found that stress starts in medical school, where aspiring doctors are already juggling heavy workloads with the anxiety of repaying large student loans.

The underlying reasons for this are systemic, according to a Business Insider report on the study. Insufficient support and lack of proper technology coupled with overwhelming workloads throughout the healthcare system seem to be the driving forces behind the alarming rate of physicians' burnout. This includes the piles of paperwork and bureaucratic red tape doctors and nurses have to deal with every day. And there is the ever-present fear of malpractice lawsuits.

During the summer, Business Insider back had reported that 79% of all primary care doctors were under workplace-related stress and how thousands of nurses in 4 states went on strike due to unrealistic patient loads.

This burnout affects the physical and mental health of the doctors and nurses, and it has been linked to higher risks of depression and suicide.

The Washington Post wrote that the National Academy of Medicine report and prior studies on clinician burnout show the dysfunction of the health care system in the United States, noting that that burnout symptoms lead to "increased risks to patients, malpractice claims, worker absenteeism and turnover, as well as billions of dollars in losses to the medical industry each year."

Similar findings were published in The American Journal of Managed Care in 2018. In a meta-analysis of 47 studies that included more than 40,000 physicians, the researchers discovered that when a physician was experiencing burnout symptoms, there was double the chance for a patient-safety incident.

Additionally, burnout affected a physician's professionalism and his or her ability to connect with patients on a personal level.

Another study on Nurse.org published in the spring focused just on nurse burnout.

Its authors reported 15.6% of all nurses experienced symptoms of burnout, but that number increased to almost half when it came to "unengaged" nurses who had low morale and who were emotionally checked out when it came to their work.

That study also found that more positive engagement by a nurse was linked to higher patient satisfaction.

"It's a moral issue, a patient-care issue and a financial issue," Christine K. Cassel, professor of medicine at the University of California at San Francisco and co-chair of the committee responsible for the National Academy of Medicine study told the Washington Post.