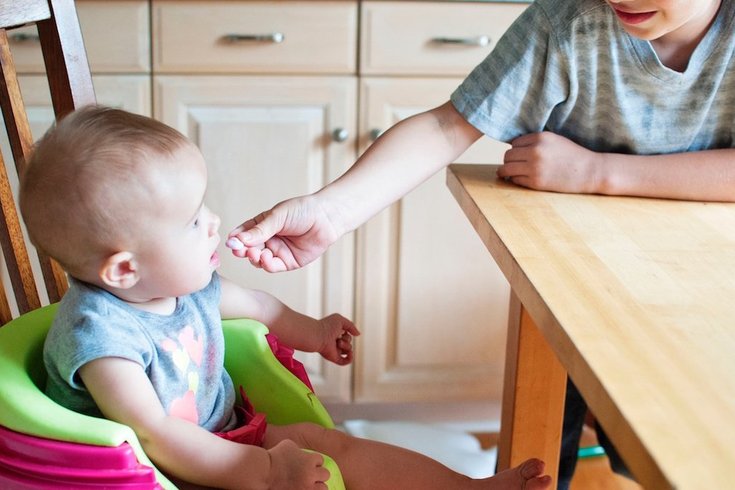 Children with picky eating habits significantly improved their diets after parents were taught food exposure procedures to practice at home, according to study conducted by researchers at the Children's Hospital of Philadelphia.

Picky eaters are stressful for any parent. Thankfully researchers at the Children's Hospital of Philadelphia and the University of Pennsylvania say they have found an effective method to get the picky eater in your life to broaden his or her palate.

Children eased out of their picky eating habits when researchers trained parents how to introduce foods their child typically doesn't like, according to the results published in Cognitive and Behavior Practice. Researchers examined 21 patients, ages 4 to 11, with avoidant/restrictive food intake disorder and their parents.

Children with avoidant restrictive food intake disorder do not consume enough calories due to their limited diets. This can cause them to have difficulty gaining weight, losing weight, and even delayed growth or no growth.

Some with the disorder can have diets that contain less than 20 different foods, and it is common for a child to refuse to eat entire food groups, such as vegetables. Such a limited palate can cause stress for parents to difficulty traveling or going to restaurants.

These limitations can cause a lot of stress for parents and present problems in social situation or at restaurants.

The children in the study were challenged to chew and swallow a portion of new food, or food they did not like, at home. Those who completed the challenge successfully were granted a reward by their parents after the meal. The study notes that most children chose screen time.

Researchers found that there was a significant reduction in picky eating after treatment was complete. These improvements were maintained at a three-month follow up. The findings suggest that training parents on reduces picky eating in elementary school age children.

Picky eating, while stressful, is normal — especially among kids between the ages of 2 and 4. Study leader Dr. Katherine Dahlsgaard provided tips on managing picky eating in a previous report. She notes that it can take eight to 15 times to introduce a new food before the child accepts it, while parents may only try three or five times on average.

Dahlsgaard also recommends waiting at least two hours between snacks and mealtime. Setting and establishing limits around food is also beneficial to a child's acceptance of new food. Mealtime routines, such as eating at the same time and avoiding distractions, like TV or playing on a phone, will help the child focus on eating.