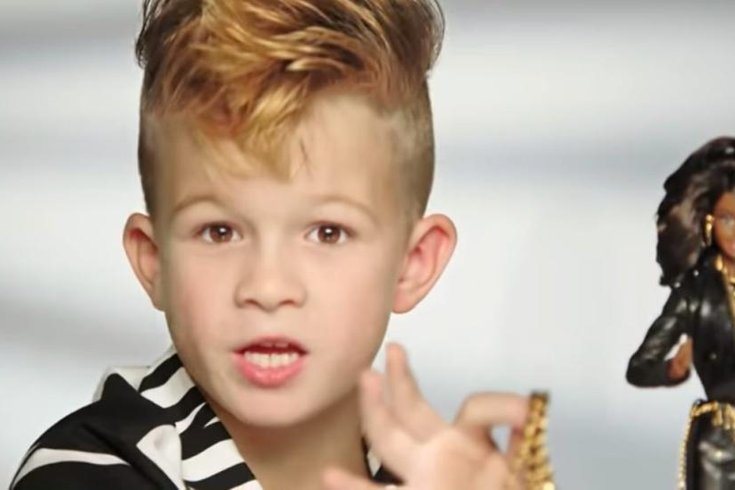 The advertisement for a new Moschino Barbie doll features a boy for the first time ever.

Mattel has created its first-ever Barbie commercial featuring a young boy in a nod to a trend in gender-neutral toys.

In the ad, the boy is joined by two little girls. The three play with the Moschino-themed Barbie, a special-edition doll created with the high-end Italian luxury designer by the same name. The Barbies sell for $150 each, according to The Washington Post.

Reaction to the boy's appearance in the ad has been mixed, with some commending Mattel and others criticizing the company for its gender-neutral inclusion.

One Twitter user tweeted, "My inner 8-year-old is crying at the fact there's a boy in the new Barbie commercial."

Another tweeted, "Thanks, Barbie. From all us boys who played with you as kids, thinking it was wrong."

One Twitter user criticized the company and tweeted, "Mattel is not selling (you) a doll, they are selling your children the LGBT agenda. Disgusting."