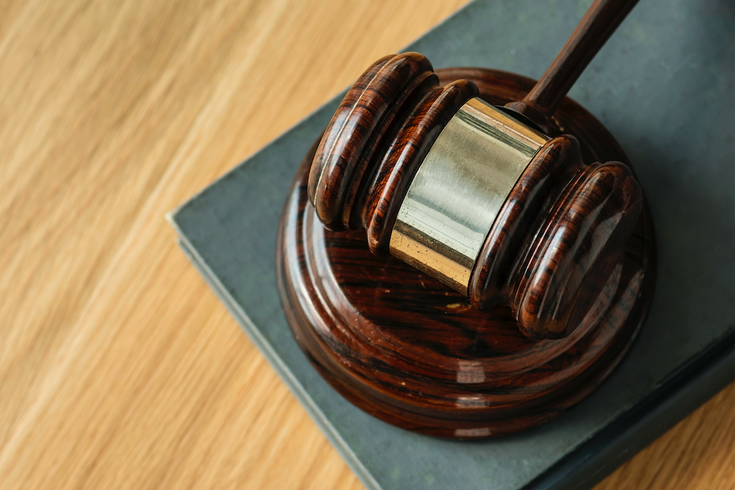 The owners of two Bensalem ambulance companies allegedly made false statements to state and federal officials to defraud Medicare in 2016. They companies continued to operate after their licenses were revoked, prosecutors said.

A pair of ambulance companies based in Bensalem have agreed to pay more than $450,000 to resolve federal allegations that they made false statements to defraud the Medicare system, prosecutors said Wednesday.

Unicare Ambulance LLC and EasternCare Ambulance (PA Paramedics LLC), along with their owners, Damon Wade and ex-wife Amy Wade, agreed to the judgment based on the allegations of a complaint filed in U.S. District Court.

From September 2015 through August 2016, the defendants made false statements to state and federal officials in order to avoid overpayment debts to the U.S. Medicare program. Damon Wade also attempted to conceal the fact that his state paramedic license had previously been suspended because he admitted to forging a physician's signature, according to prosecutors.

When the Pennsylvania Department of Health discovered what was going on, Unicare's ambulance license was revoked, but the company continued to provide and bill Medicare for ambulance services, prosecutors said.

Suspicious activity at the company was discovered by the federal Centers for Medicare & Medicaid Services, its local Medicare Administrative Contractor, Novitas Solutions Inc., and the U.S. Department of Health and Human Services Office of the General Counsel.

In early 2018, Unicare’s Medicare enrollment was revoked for three years for and all pending pre-revocation Medicare payments to the company were suspended.

The companies and their owners will pay a total of $459,907.42 to resolve the allegations without a determination of liability.