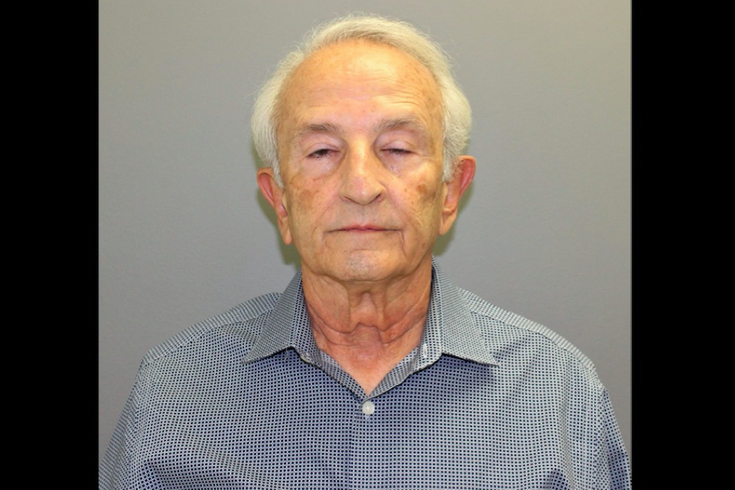 Charles Esposito, 78, of Hainesport, allegedly stole $2.5 million from Oldcastle BuildingEnvelope between 2006 and 2019.

A Burlington County man turned himself into police this week on charges that he stole more than $2.5 million from his employer over a period lasting 14 years, prosecutors said.

Charles Esposito, 78, of Hainesport, was an accountant for Moorestown-based OldCastle BuildingEnvelope, a company that provides custom-engineered walling, windows, entrances and other systems for commercial properties. The company has operations in 32 countries.

Between 2005 and 2019, Esposito allegedly conducted 243 fraudulent transactions by circumventing the company’s check issuance procedures. Funds were diverted for his personal gain, authorities said.

In April, officials at the company became suspicious about a handwritten check for $18,500. The check had been signed by Esposito and contained a second signature that appeared to be a forgery.

Esposito is charged with theft by deception, computer criminal activity and misapplication of entrusted property, according to authorities. He surrendered himself to the Moorestown Township Police Department, was processed on a summons and released pending the preparation of the case to a Burlington County Grand Jury for possible indictment.