Elderly population in Pa. defrauded for more than $1.2 billion each year, study says 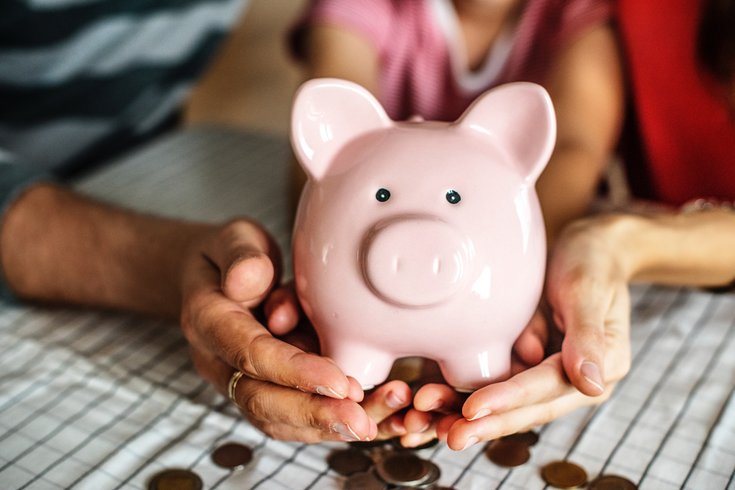 The elderly in Pennsylvania are likely defrauded for more than $1.2 billion each year, according to a new study from data research firm Comparitech.

The study, released in April, draws data from states’ Adult Protective Services and the U.S. Department of the Treasury’s Financial Crimes Enforcement Network.

Comparitech notes the study operates under the assumption that the total reported damages from elderly fraud cases pales in comparison compared to the figures that go unreported. The study points to a 2011 report from the New York state government, which estimates only one in 23.5 elder abuse cases is actually reported.

In total, Comparitech estimates Pennsylvania elders are defrauded out of $1.2 billion annually, for an average of $34,200 per case, whether or not the fraud goes reported.

You can see Comparitech’s interactive, state-by-state breakdown below: