Michael Roller, 29, the alleged knife-wielder, reportedly instigated the incident by tossing items at the other driver's car 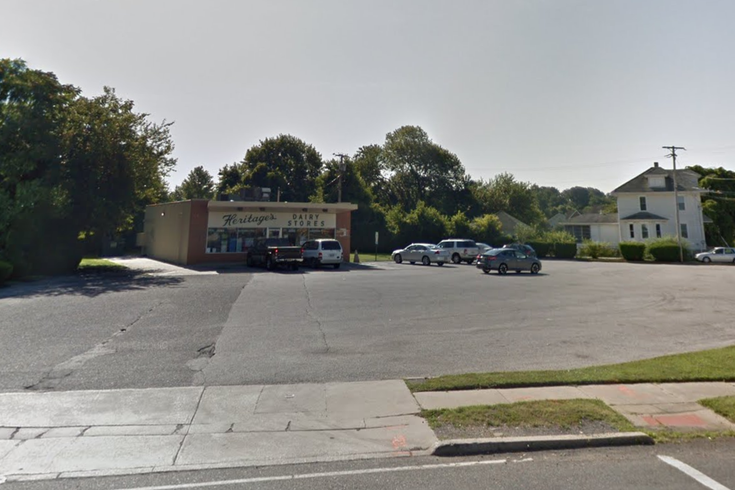 A view of the Heritage's Dairy Stores parking lot in Washington Township where a South Jersey man attacked a driver's car with a machete.

A South Jersey man allegedly hit another driver’s car with a machete and shouted racial slurs at the driver in a road rage incident Tuesday evening.

Michael Roller, 29, of Washington Township faces numerous charges after the alleged incident in a Heritage’s Dairy Stores parking lot near Sewell, according to NJ.com.

Both Roller and the other driver pulled into the Heritage’s parking lot, where Roller allegedly left his car and started hitting the driver’s vehicle with the machete and shouting racial slurs, according to the Associated Press.

Roller then ran into the backyard of a nearby residence before he eventually was taken into custody, police said. He was later sent to Gloucester County jail, according to NJ.com.

Roller is charged with bias intimidation, criminal mischief, aggravated assault, terroristic threats, and multiple weapons offenses, according to the AP.