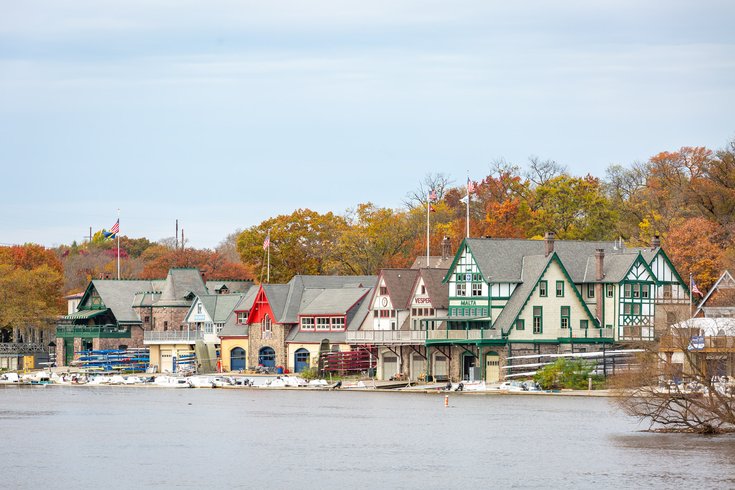 Philadelphia's Boathouse Row on the Schuylkill River in autumn.

The Schuylkill River will be dredged for the first time in 20 years to remove silt buildup. The project is the result of organizations across the Philadelphia region raising $4.5 million, officials said Wednesday.

A fundraiser for the dredging project picked up momentum in recent months as the city worked to close a $1.3 million gap needed to get plans off the ground.

Urgency behind the initiative was driven by concern that Philadelphia would lose high-profile regatta events due to an unfair competitive waterway along Boathouse Row.

The last time the area was dredged was in 2000, with the help of federal funding. The full course has not been cleared of silt buildup in 50 years, according to the Associated Press.

More than two dozen organizations pitched in to meet the $4.5 million benchmark, including universities, rowing clubs and individual donors.

Funds for the project will go to the U.S. Army Corps of Engineers, Philadelphia District, with hopes to begin dredging some time in July.