Joseph O'Boyle was unhappy with treatment he received from James Sowa, prosecutors say 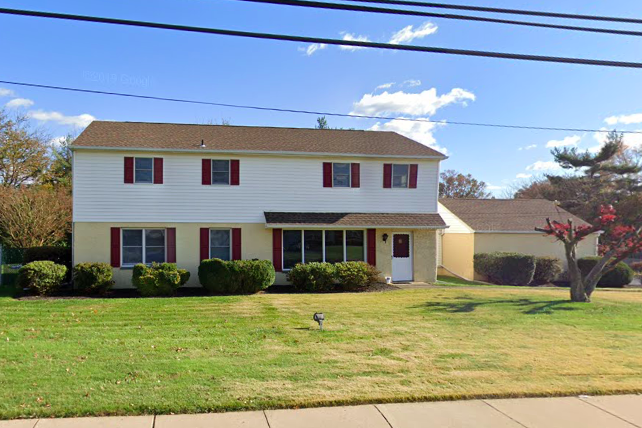 Dr. James Sowa, 64, was found dead at his home chiropractic office in Bensalem, above, on Nov. 2, 2020. Bucks County prosecutors have charged 22-year-old Joseph O'Boyle, a former patient, with criminal homicide.

A 22-year-old Bensalem man has been charged in the death of a local chiropractor whose body was found at his home office in November.

Joseph O'Boyle, a former patient of the victim, was charged with criminal homicide and related offenses Friday. He has been held at the county jail since Nov. 10, when detectives served a search warrant at his residence.

Chiropractor James Sowa was found dead by his adult son Nov. 2 in his kitchen of his home at 3161 Hulmeville Road. Sowa had suffered severe and fatal injuries to his jaw with a blunt object, prosecutors said.

A 40-page grand jury presentment details the investigation into O'Boyle, who allegedly was seen on nearby surveillance video entering and exiting Sowa's property around the time the chiropractor stopped responding to phone calls.

O'Boyle was linked to a white Nissan Altima whose license plate number was then traced to a residence on the 2200 block of Byberry Road.

Bensalem police records found that officers had responded to the property months earlier for a report that O'Boyle allegedly punched his father. 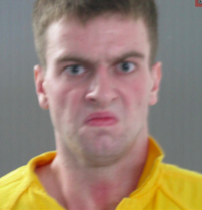 The grand jury presentment indicates O'Boyle had a history of mental health issues and chronic pain, which the defendant complained had been made worse by Dr. Sowa's treatment.

When detectives arrived to serve a search warrant at O'Boyle's residence, they found a suitcase packed with clothes on the floor of his bedroom. O'Boyle allegedly attacked a Bensalem police detective, landing several blows to the head with a closed fist.

At the time, O'Boyle was charged with two counts of aggravated assault and one count each of recklessly endangering another person, resisting arrest and simple assault.

He was held in jail during the homicide investigation after a district judge denied him bail.

O'Boyle now has been charged with one count of criminal homicide, burglary, criminal trespass and possession of an instrument of crime.