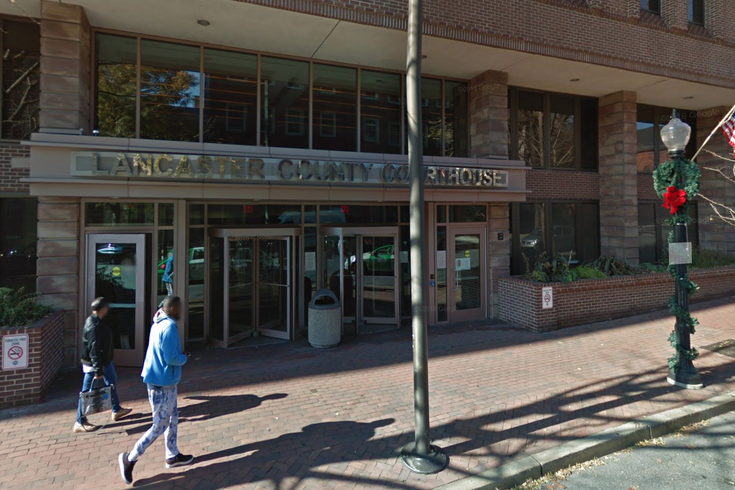 A Berks County woman allegedly gave birth in an assisted-living facility restroom and left the newborn baby partially submerged in a toilet.

Cpl. Curtis Ochs, who found the baby boy, performed CPR on the infant. The baby is now at a hospital in critical but stable condition, according to police. The baby is believed to have been left in the toilet for 10 to 15 minutes.

Osei, according to police, arrived in Reading, Pennsylvania, from Ghana last May and began living with her uncle. She had been working as a care assistant at the assisted-living facility on Parkside Lane the night of the alleged incident.

Police said Osei admitted she went to a Reading emergency room 10 days prior to the alleged incident. She also told police she didn’t attempt to remove the child from the toilet.