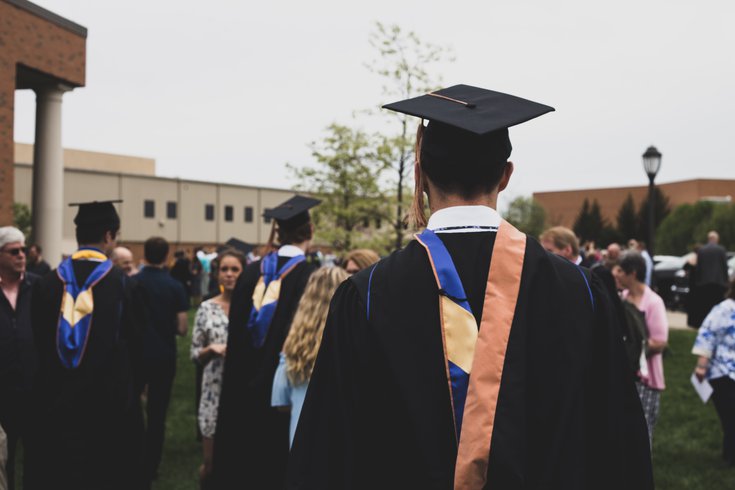 The U.S. Department of Education unveiled a series of proposed regulations for federal student loan borrowers that would significantly reduce monthly payments. The decision comes as the U.S. Supreme Court prepares to take on the Biden administration's student loan forgiveness plan, which has been halted.

The U.S. Department of Education on Tuesday proposed a series of regulations aimed at reducing the cost of federal student loan payments for approximately 44 million borrowers across the country.

U.S. officials are calling the plan a "student loan safety net" that will keep borrowers from becoming overloaded with debt, and in some cases, reduce monthly payment to $0, the Associated Press reported. The proposal aims to eliminate some of the issues that have historically plagued borrowers as they pay off their balances.

The proposal comes as the U.S. Supreme Court prepares to take up the Biden administration's heftier student loan forgiveness plan, which would eliminate up to $20,000 in federal student loans for eligible borrowers. The legal battle was prompted by Republican leaders in six states, who allege that President Biden overstepped his authority by attempting to unilaterally cancel the debt.

"We cannot return to the same broken system we had before the pandemic, when a million borrowers defaulted on their loans a year and snowballing interest left millions owing more than they initially borrowed," U.S. Secretary of Education Miguel Cardona said in a release. "These proposed regulations will cut monthly payments for undergraduate borrowers in half and create faster pathways to forgiveness, so borrowers can better manage payment, avoid delinquency and default, and focus on building brighter futures for themselves and their families."

As many as 70% of borrowers making regular monthly payments against their student loans on existing plans have seen their balances grow, rather than shrink, according to the Department of Education. This is often because the amount the borrower can afford is less than the monthly accrued interest.

The proposal would still apply payments to the interest before the principal balance of the loan, but if that payment is not sufficient to cover the remaining accrued interest, any remaining interest would not be charged. Through this reform, borrowers wouldn't see their balances increase if they're making payments on time.

The plan would reduce monthly payments as well as lifetime debt for most borrowers, particularly for low- or middle-income borrowers, community college students and individuals working in public service. New borrowers would see their total payments decreased by 40%, according to the Department of Education.

Though the proposal would create the most affordable income-driven repayment program in the department's history, officials have expressed concerns over funding inadequacies at the Department of Education and the Office of Federal Student Aid.

NPR reported Tuesday that FSA and DoE officials are "surprised and angry" over news of the repayment plan, as the December omnibus spending bill did not deliver the increase in funding the FSA needs to continue its operations.

When Biden made his student debt relief announcement in August, he said that the administration would publish a list of programs at colleges that provide the least financial value to students. The Department of Education is seeking public comment on the best way to identify these programs. That form will be available Wednesday through the Federal Register.