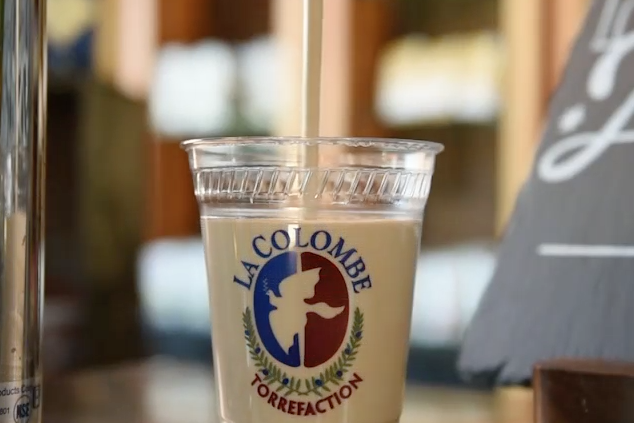 The billionaire yogurt titan will not be on the board of La Colombe or even have a management role, and La Colombe co-founder Todd Carmichael will continue as CEO of the company.

In fact, Ulukaya admitted to The New York Times that he doesn’t even like American coffee. He was born in Turkey and prefers the coffee of his native land, or better yet, tea.

"Anyone will tell you, I am a tea maniac," he told the paper.

But Ulukaya needed a quality brand to supply coffee for the Chobani SoHo Café in New York and chose La Colombe to fulfill that role.

While Ulukaya remains focused on yogurt, the move will help finance La Colombe as it aims to expand into a coffee empire. The company has 3,000 wholesale customers, grew 40 percent last year and has plans to grow to 150 stores.

Carmichael is also a TV personality; his show "Uncommon Grounds" will debut on the Travel Channel in September.