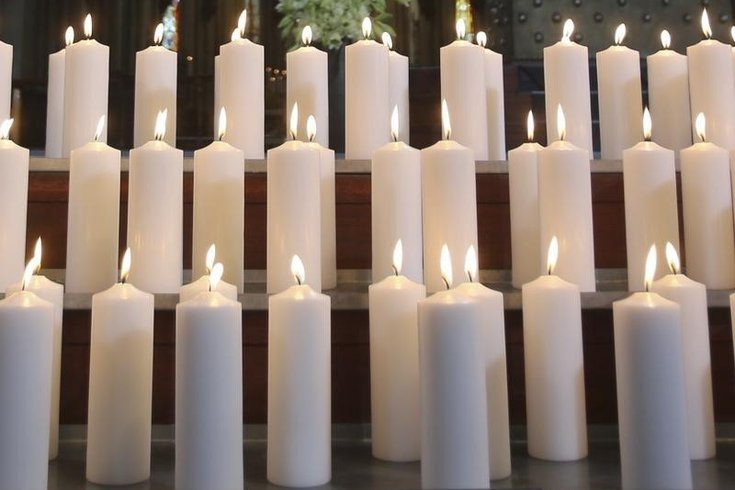 Some 150 lit candles commemorating the 150 victims of Germanwings flight 4U 9525 are pictured before a church service in Cologne's Cathedral, April 17, 2015.

The bodies of the victims of the Germanwings crash over southern France in March have all been identified and can be sent home to their families, the Marseille prosecutor said in a statement on Tuesday.

"The 150 death certificates have been signed, as well as the permits for burial," the statement said.

The prosecutor said that officials of German airline Lufthansa have received multilingual documents that will allow the bodies to be repatriated.