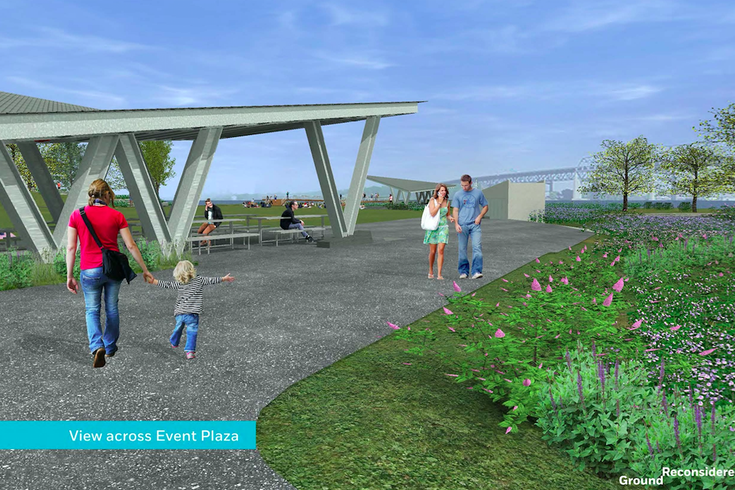 A 10-acre park planned along the Delaware River waterfront in Northeast Philadelphia took a big step forward Monday with the announcement of a $2 million grant from the William Penn Foundation.

Led by the Riverfront North Partnership, the project was first conceived through a 2015 community engagement project from the William Penn Foundation. Residents sought to transform an empty space that had become deserted after decades of industrial activity.

“Riverfront North Partnership’s vision is to reconnect our communities to a river that has been inaccessible to them for generations,” said Stephanie Phillips, executive director of Riverfront North Partnership. “Receiving this generous funding from William Penn Foundation, and our partnership with Philadelphia Parks & Recreation and the City of Philadelphia, enables us to work with our community to create a river park that is an integral part of life for our neighbors, as well as a city-wide destination.”

The estimated cost of the park as a whole is between $8 million and $10 million.

In late 2017, design firm Langan Engineering entered a 15-month process to create a plan for the sprawling park. The design calls for terraced seating with riverfront views, multi-use event space, a stage, a parking lot and several unstructured play areas. 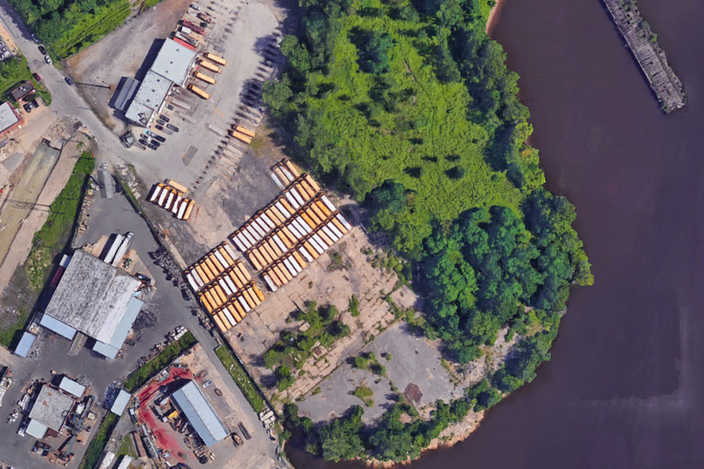 The first phase of the project — the park, seating, a restroom and parking — is expected to be completed in 2021 at a cost of $4.7 million. The remaining funding currently is being sought by Philadelphia Parks & Recreation and the Riverfront North Partnership. 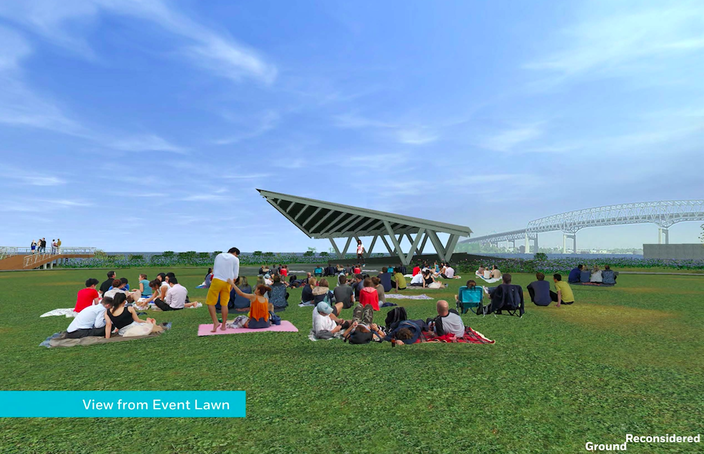 Once completed, the Bridesburg park will connect with the existing Port Richmond Trail and Delaware Avenue Extension, part of a planned 11-mile stretch of trails and parks along the Delaware River through Northeast Philadelphia. 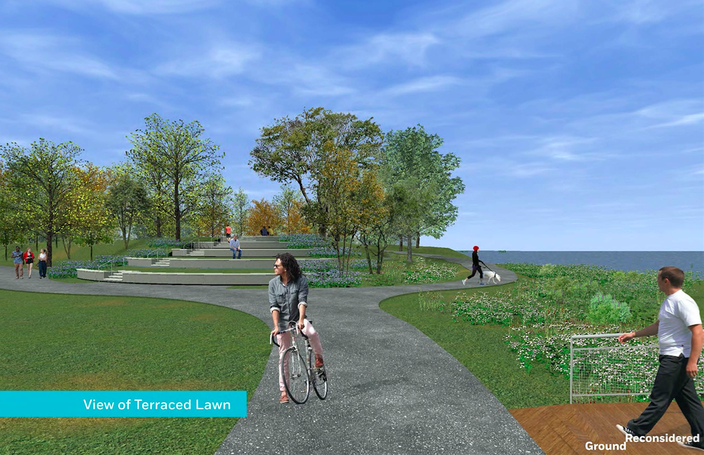 The second phase of construction, slated to begin in 2025, will include the event space, a stage and a boardwalk. Planners estimate the cost of the second phase will be between $4-5 million. 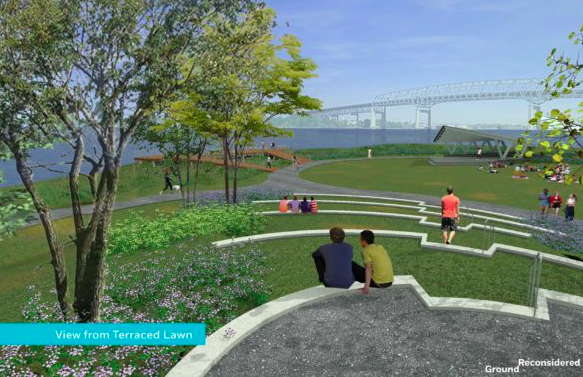 Waterfront revitalization has become a greater priority for parks development in recent years. The city also has secured total funding for a $225 million, four-acre park that will cap I-95 between Walnut and Chestnut Streets, near Penn's Landing.

“I am so excited that the William Penn Foundation has decided to fund this transformative parks project” said Philadelphia Parks & Recreation Commissioner, Kathryn Ott Lovell. “We look forward to continuing to make Philadelphia one of the greatest park systems in the entire United States.”