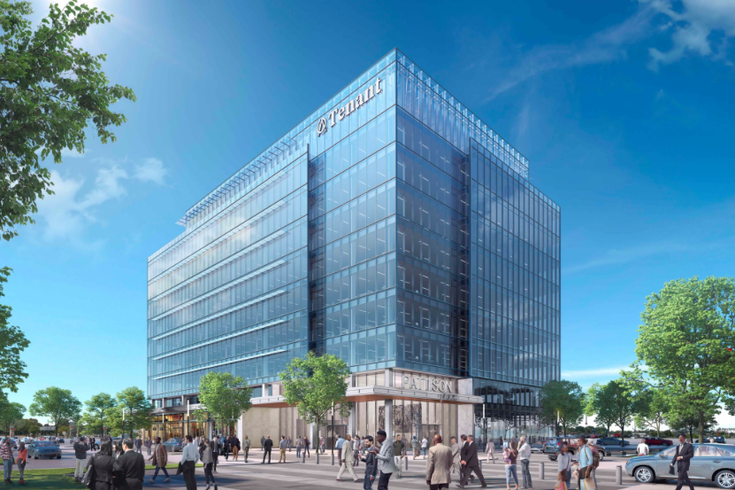 Rendering of Pattison Place at the Sports Complex in South Philadelphia.

Comcast Spectacor and The Cordish Companies are teaming up on an $80 million office tower in the heart of South Philadelphia's Sports Complex, the companies announced Thursday.

The Class-A office building, planned for a site next to Xfinity Live!, will be named Pattison Place. It is expected to bring 1,670 new jobs and generate $295 billion in economic benefits for the city and state over a 30-year-period. 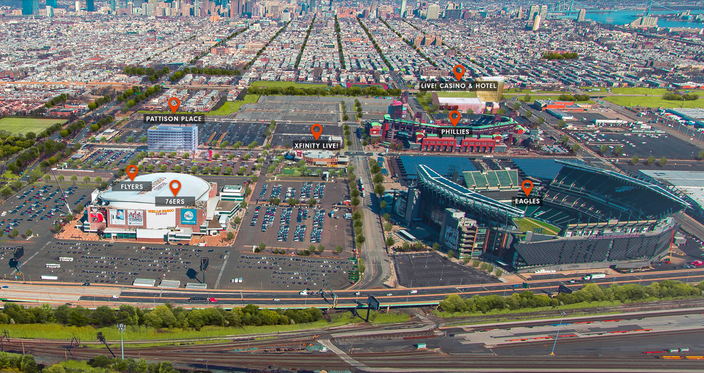 “We’re thrilled to partner with The Cordish Companies and launch the next phase of development within the Philadelphia Sports Complex,” said Dave Scott, chairman and CEO of Comcast Spectacor. “Pattison Place presents a unique and compelling opportunity in the Sports Complex and builds on the continued success of Xfinity Live!"


The building is designed by Beyer Blinder Belle and Philadelphia-based BLT Architects. It will be within walking distance of SEPTA's NRG Station and in close proximity to interstates I- 95, I-76 and I-476, with on-site parking at the tower.

Scott said the announcement, which coincides with the ongoing $250 million renovation of the Wells Fargo Center, will be followed up with additional future developments surrounding Xfinity Live!