She will exit before August, giving voters time to select a replacement 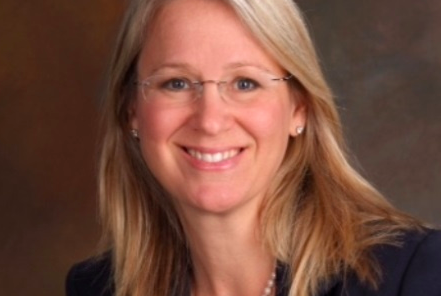 Lower Merion Board of Commissioners member Jenny Brown has announced she will step down before August, more than two years shy of the end of her term.
In an email last Thursday to voters in her ward, which includes Gladwyne and Penn Valley, Brown, a Republican, said resigning before August will give voters, rather than the Board of Commissioners, a chance to select a replacement.

“If I vacate my commissioner seat after August 10 of this year, it will be the majority of the Board of Commissioners who will decide who represents Ward 2 for 2016-2017,” Brown wrote in an email reported by the Main Line Times. “However, if I vacate my seat before August, it will be you, the residents/voters of Ward 2, who will choose for yourselves who will represent you by way of a special election on November 3, 2015.”

The board of commissioners is controlled by Democrats.
Brown gave no reason for her resignation. She was first elected a commissioner in 2006 and re-elected in 2013. Brown has been a municipal attorney since 1996, representing several area cities, townships and boroughs.