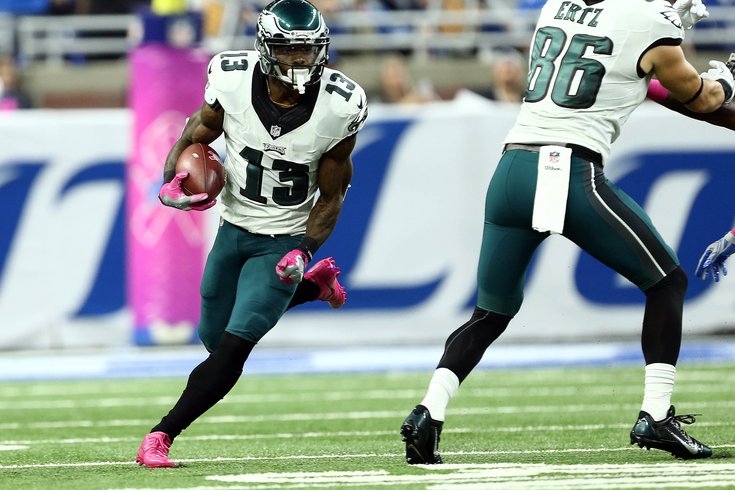 A new football league began last night called the Alliance of American Football. I caught a little bit of it while playing with my daughter and her LOL Dolls, and from the little bit that I saw, it wasn't awful.

I'm sure NFL scouts will be watching, as Hall of Famers (present and future) like Kurt Warner and Adam Vinatieri were formerly plucked from NFL Europe back in the day.

Back in November I took a look at every AAF roster, and picked out all the former Philadelphia Eagles players I could find. Since then, a number of former Eagles have been added to rosters, and some have dropped off.

I went through all eight rosters again, and here are the updated players I recognized as having been with the Eagles at one point in time or another, most of whom were either camp bodies or practice squad players with the Birds. I starred every player who appeared in at least one regular season game in Philly.

Players/coaches who were on rosters in November, but no longer are: