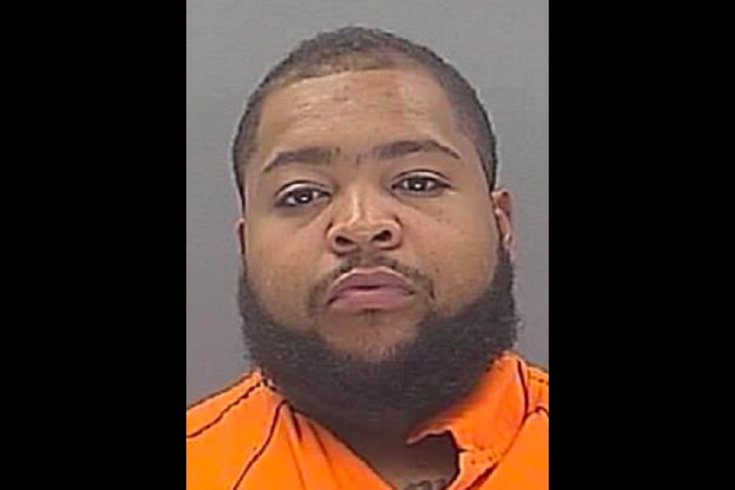 A 29-year-old Burlington County man is in custody for the alleged sexual assault and attempted murder of a woman in Camden that occurred Sunday.

6ABC reports that Andre Wesley, of Willingboro, New Jersey, was captured Friday night after a standoff with police. Officers used a taser to neutralize Wesley, who was armed with a butcher knife, according to the news station.

Police responded to the incident on the 900 block of South Third Street, around 6:30 p.m. Sunday when they found a female sexual assault victim who said that she was approached by a man in a white van who told her to get inside.

She said that the suspect allegedly drove her into a nearby lot at where he sexually assaulted her near an abandoned lot around 3rd and Spruce streets.

She was taken to Cooper University Hospital.

Wesley was in possession of a knife and "left [the victim] for dead," Philly.com reported.

The news website reported that Wesley is a registered sex offender and has five felony convictions. He is considered a "suspected serial rapist."