Cafe known for empanadas is offering a midweek deal 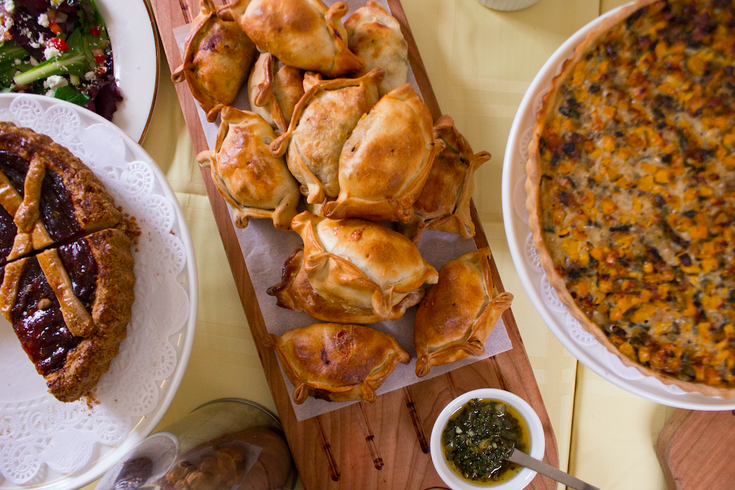 Those near Fitler Square during their lunch break on June 22, can score a discounted snack beginning at 10 a.m. Jezabel’s, the Argentine-influenced café located at the corner of 26th and Pine Streets, will be selling $2 empanadas. The deal is in honor of the café's sixth anniversary.

The cafe will serve its signature empanadas, as well as some specials, which include:

•“Arabe,” made with beef, lemon juice and onions

•“Gallega,” an empanada with tuna, red bell peppers and onions