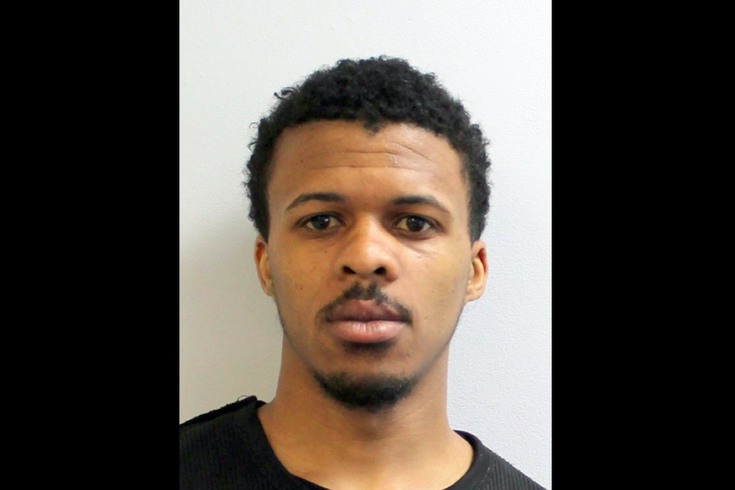 Authorities in New Jersey seized a record-setting amount of fentanyl earlier this year, preventing as many as 5 million doses of the deadly synthetic opioid from reaching the streets, the state Attorney General's Office announced Monday.

The March seizure of 14 kilograms — or 31 pounds — set a state record as 23-year-old Yahmire Boardley, of Camden, was taken into custody by state police and federal investigators.

Prosecutors said shipments of the drug, deemed 50 times more potent than heroin, were coming into Camden from China, a global black market supplier of fentanyl and related substances. The drug is often mixed with heroin and cocaine sold on the street, or otherwise sold in powder compounds and counterfeit pills disguised as other drugs.

“These 14 kilos of fentanyl could have yielded upward of five million lethal doses, enough to kill more than half the population of the state of New Jersey,” said New Jersey Attorney General Christopher S. Porrino. “Given the deadly and devious ways dealers profit from this super-potent opioid, there’s no telling the many lives that were actually saved by this seizure."

In the throes of a nationwide opioid epidemic, fentanyl has emerged as the region's most lethal and dangerous drug, according to recent statistics on overdoses. In New Jersey, 417 overdoses were attributed to fentanyl in 2015. During the first six months of 2016, fentanyl and its analogs had already accounted for 394 overdose deaths. Pennsylvania, and Philadelphia in particular, also saw a spike in overdose deaths caused fentanyl and its analogs.

Boardley is charged with possession of fentanyl and intent to distribute. He could face up to 15 years in prison and a fine exceeding $150,000.