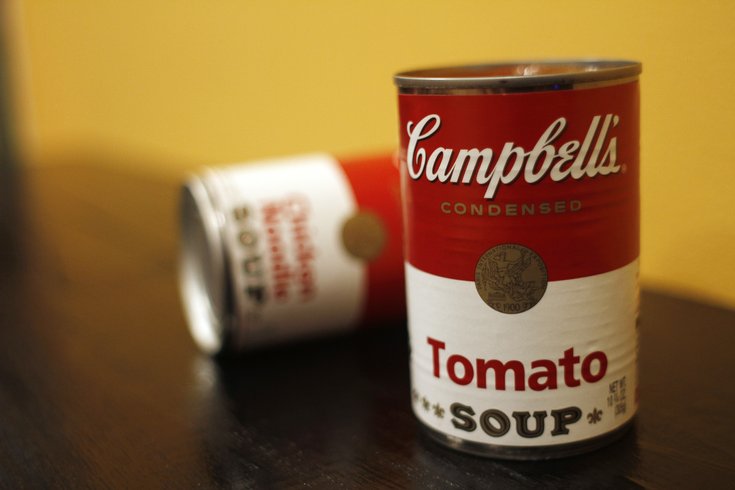 The move appears to represent another step in the company's shift toward health and wellness after acquiring Bolthouse Farms in 2012, the Philadelphia Business Journal reports.

Meanwhile, Pep Boys - Manny, Moe and Jack announced this week that it is open to the possibility of a sale or merger to increase shareholder value. Though the Philadelphia company did not give a timeframe for a decision, the announcement sent its stock (NYSE: PBY) up to $12.62 on Tuesday.

Pep Boys' stock price has been climbing up from $8.91 since April 14. The automotive service and retail chain recently announced that Scott P. Sider would serve as its new CEO after Michael Odell stepped down last September.